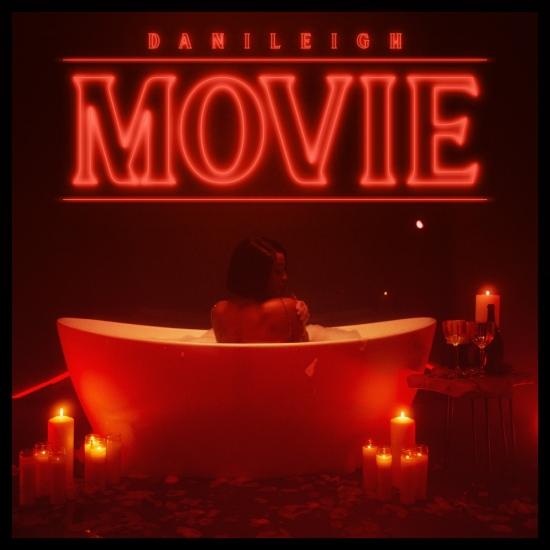 DaniLeigh the sultry, street-savvy R&B/hip-hop starlet who has amassed over 2 billion combined global streams and continues to light up the internet with viral moments – releases her new album MOVIE.
The album features the previously released singles "Levi High" featuring DaBaby and "Dominican Mami" featuring Fivio Foreign. In addition to dropping the album, DaniLeigh also shared some accompanying visuals, which you can watch up top via YouTube. Prior to sharing Movie, dropped her album The Plan back in 2018. After that, she released 2019's My Present EP on her birthday. The project is called ‘My Present’ because I’m dropping it on my birthday as a present to myself," DaniLeigh said at the time of the 4-track EP. "The EP represents how I feel in the present time – all the records are fun and just the way I want to express myself especially before the New Year ahead."
DaniLeigh’s intoxicating blend of R&B hooks, trap-ready beats, and city girl style have driven this rising star to over 2 BILLION global streams and counting. On the strength of her certified gold breakthrough single “Lil Bebe,” its Lil Baby remix, and the certified platinum, BET Soul Train Award-nominated “Easy (Remix)” with Chris Brown, Dani is making all the right moves to vault to the next level, and proving she can hang with some of hip-hops most vital talent. This spring, DaniLeigh returned with yet another all-star collaboration – this time with DaBaby on “Levi High” – which has proven to be Dani’s most reactive record yet.
DaniLeigh 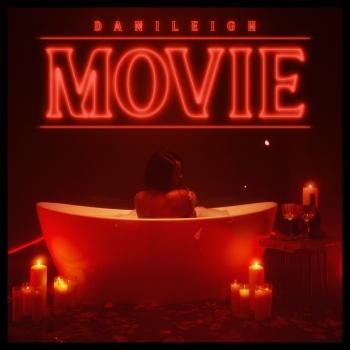 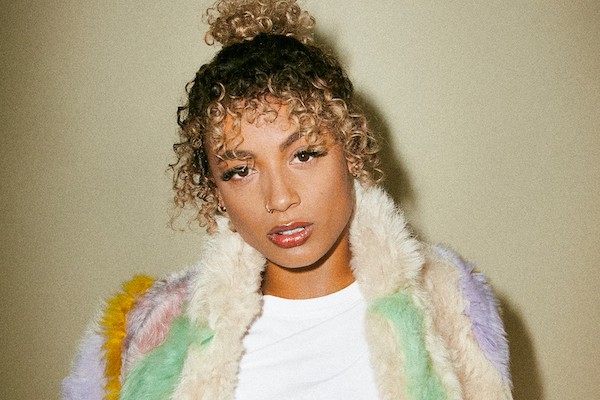 DaniLeigh
When the end of Summer hits, the desire to rewind time kicks in, reliving every magical moment from the season’s past. It’s a vibe that newcomer DaniLeigh has managed to encapsulate in her debut EP Summer With Friends, coming soon. The 22-year-old singing and dancing phenomenon cut her teeth in the business when she directed a music video for her late mentor, Prince. She enhanced her buzz with back-to-back jams “Play” (featuring Kap G) and “Lurkin’”, and is here to continue her mission of making music that both sounds and feels good.
The South Florida native had music in her blood, singing from a young age. As an early teen, DaniLeigh recorded YouTube covers of songs like Musiq Soulchild’s “So Beautiful,” though she wasn’t quite ready for the big time. “I was really shy,” she admits, “and I didn’t realize the unique sound of my voice until later on.” It wasn’t until a few years later when she moved to Los Angeles at 16 that DaniLeigh began harnessing her craft. In LA she found her footing in the music industry, starting with dancing. “I was dancing in music videos, commercials, you name it,” she recalls. “From there, I met a lot of producers onset and just networked.” Singing became the secret weapon, as DaniLeigh would reveal her chops and be invited to studios for recording sessions. However, a life-changing encounter with the legendary Prince would be the real catalyst.
After learning of DaniLeigh’s talents as a dancer (through a one-minute video clip), the Purple One reached out to have her direct his video for “Breakfast Can Wait” at just 18 years old. The video hit worldwide, appearing on networks like MTV, BET, and REVOLT. Prince ultimately took DaniLeigh under his wing, mentoring her budding singing career. His untimely death in 2016 left a void in DaniLeigh’s life, though his presence is still felt as DaniLeigh’s star is only getting brighter.
“Play” truly kicked things off. The high-energy single is described by DaniLeigh as an empowering anthem for women. “It’s a bold statement,” she says of the cut, which carries a message of “making a play” in all areas of life. “I’m a very positive person and this song I feel can help motivate people to put in that work,” she says. Bringing Kap G (who is of Mexican descent) into the fold as a feature was her way of uniting more Latinos in music, as DaniLeigh’s Dominican heritage is evident in both her style and sound. The single “Lurkin’” immediately followed, as a slick nod to social those stalkers who don’t congratulate moves, yet look on from the social media sidelines. The song even made its way to the HBO hit series Insecure. The stage is now set for DaniLeigh to show the diverse angles of her talent on a grander scale.
Aptly titled Summer With Friends, the upcoming EP sums up DaniLeigh’s past few months, which she lightheartedly describes as “just having fun and working.” The relatable nature of the project brings forth the aforementioned singles, along with feel good songs that channel the young artist’s inspirations including Aaliyah, Missy Elliott, and Drake while showing her ability to fuse hip-hop and R&B with poppier electronic-driven vibes. Songs like “Questions” playfully target those relationship interrogation sessions (Where were you? Who were you with?), while “Ex” is a self-explanatory track about the now-single artist’s previous romance. “He got one song,” she jokes. Other cuts like the infectious “On” and “All I Know” show DaniLeigh’s versatility within the pop-urban landscape, while “All Day” highlights her Dominican roots. “That’s a bachata beat underneath [the production],” she proudly points out. “The time right now is in alignment, showing that things are going the right way.” As DaniLeigh unveils her debut Summer With Friends and the projects that follow, she maintains her goal of positive music, though has one wish involving one important angel by her side. “I always say I wish Prince was here to see all of this happening with me right now,” she says. “It’s okay though. I know he’s watching.”