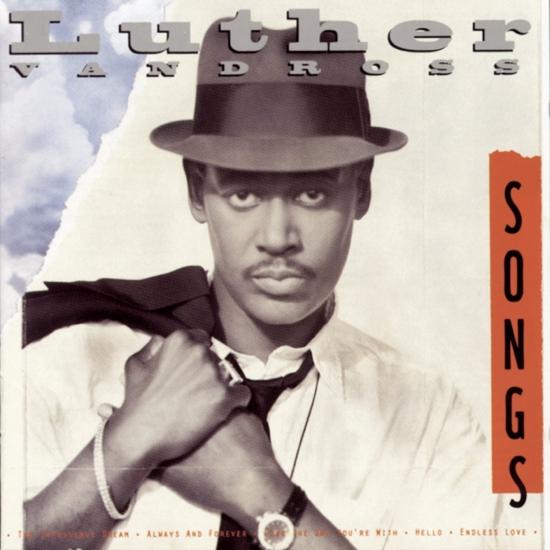 Songs the ninth studio album by American R&B singer Luther Vandross. It was released by Epic Records on September 20, 1994. The album, a collection of cover versions, produced the singles "Endless Love", "Always and Forever", and "Ain't No Stoppin' Us Now". According to an interview both Luther and Mariah Carey had in Japan following their release of "Endless Love", there was mention that Carey had given advice as to what songs Vandross would cover in this album.
Songs earned Vandross four nominations at the 1995 Grammy Awards for Best Male Pop Vocal Performance for "Love the One You're With", Best Pop Collaboration with Vocals for "Endless Love", Best Male R&B Vocal Performance for "Always and Forever", and Best R&B Album.
"Luther Vandross is a much underrated songwriter, a master at capturing the moment in a possible romance when things can go either way. Nonetheless, the loudest applause at his concerts is usually reserved for his interpretations of Leon Russell's "Superstar," Stevie Wonder's "Creepin'" and Bacharach & David's "A House Is Not a Home." For fans who prefer to hear Vandross interpreting standards, the singer has devoted Songs to nothing but material by other writers. The singing is every bit as sumptuous as might be expected, but the song choices are a bit peculiar. Vandross draws not from the great "American Songbook" composers like George Gershwin and Duke Ellington nor from the great soul-music composers like Smokey Robinson and Curtis Mayfield but from the melodramatic, overblown field of the pop-soul crossover hit. One can sympathize with Vandross' desperation for a big pop hit, for he is long overdue, but he ends up betraying his best qualities on this project."
Digitally remastered 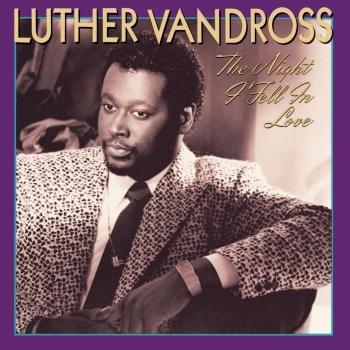 The Night I Fell In Love (Remastered) 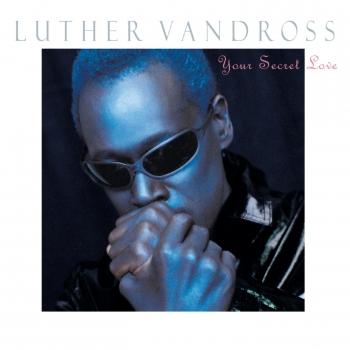 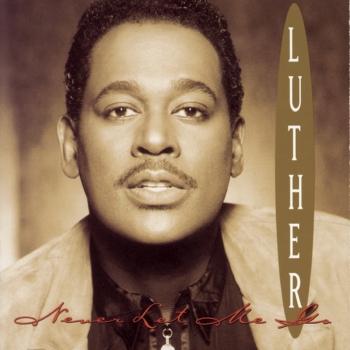 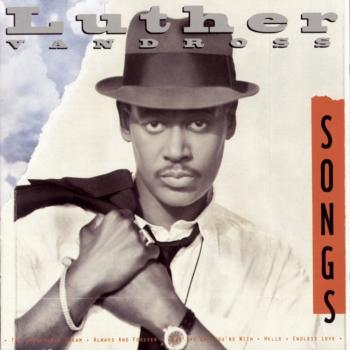 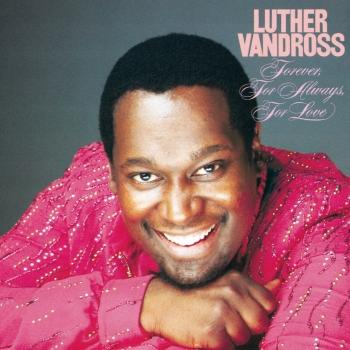 Forever, For Always, For Love (Remastered) 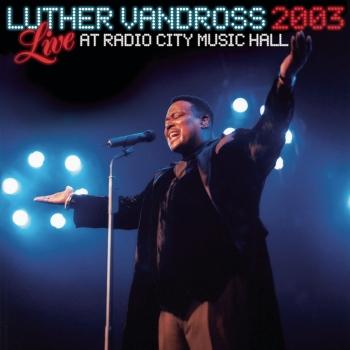 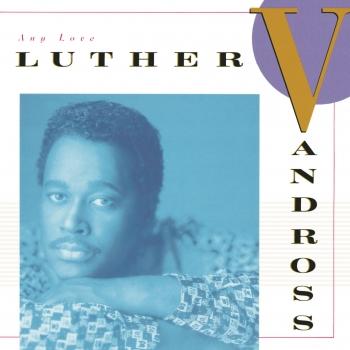 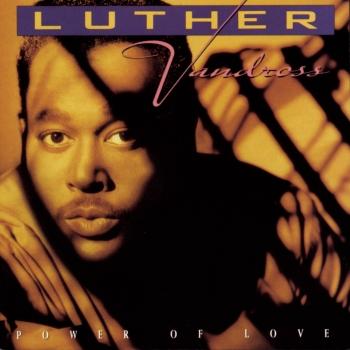 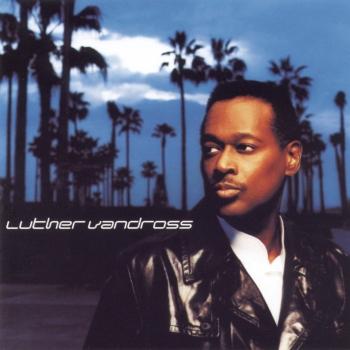 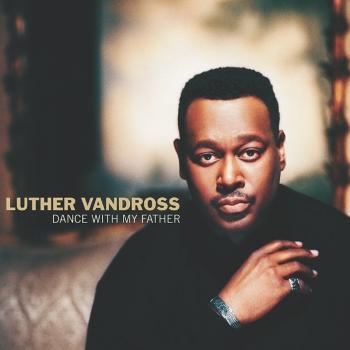 Dance With My Father (Remastered)