The Symphonic Ellington Duke Ellington And His Orchestra 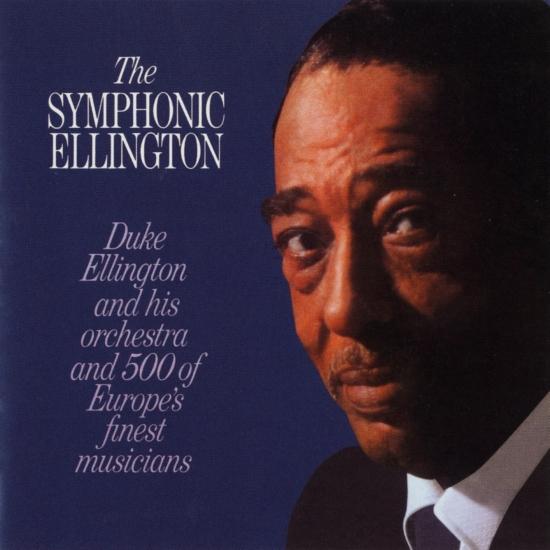 Artist: Duke Ellington And His Orchestra

Info for The Symphonic Ellington