Where The Shadow Ends BANNERS 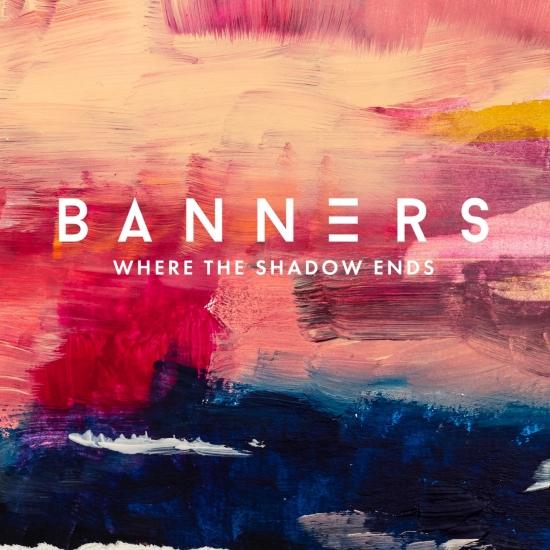 Info for Where The Shadow Ends

Liverpool-based BANNERS, fronted by the dynamic delivery and exquisite song craft of Michael Nelson, releases a new album "Where The Shadow Ends".
“I think releasing an album is like a great big diary entry of your thoughts and feelings and influences, the person you’ve become and the places you were, when you wrote and recorded it. I love that this is the snapshot of me right now because I’m really proud of it. I hope it represents a new person and I hope everyone likes it. All these songs mean an awful lot to me and I’m so happy to be putting them out there.” – BANNERS
Lifted by Nelson’s cinematic song-styling and the robust presence and impressive instrumental chops of his band mates, BANNERS has built a worldwide following and has since earned over 400 million global streams. Tracks “Ghosts,” “Shine A Light” and “Start A Riot” (certified GOLD in Canada) were all included on the self-titled BANNERS debut EP (2016). A second EP, Empires On Fire, followed in 2017 which included breakout track “Someone To You”, which garnered over 100 Million global streams, and was featured on American Idol and more.
Earlier in 2019, BANNERS released “Got It In You” and was heard on ABC’s Grey’s Anatomy. extending BANNERS’ astounding track record of licenses in countless movies and television shows. Along the way, BANNERS has toured with the likes of Milky Chance and POP ETC, and performed on Jimmy Kimmel LIVE! and American Idol. Influenced by artists ranging from Jeff Buckley to Arcade Fire, BANNERS is fascinated by dreams, life, death, hope and despair. The results are a musical landscape that is at once haunting and hopeful, as it resonates with audiences across space and age. 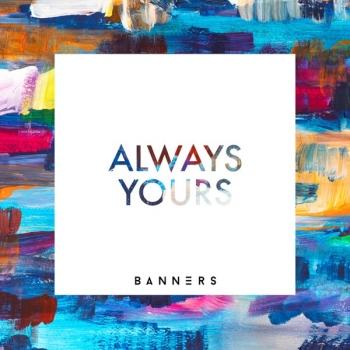 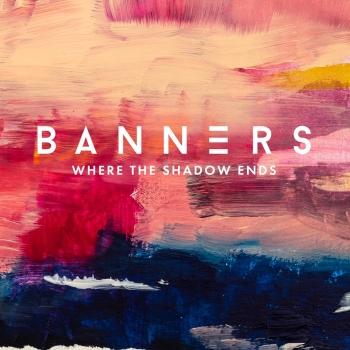 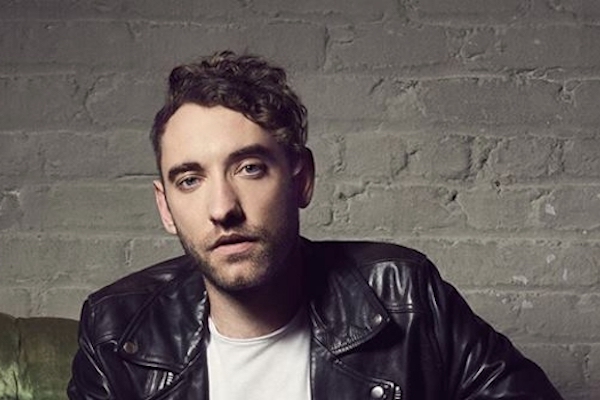