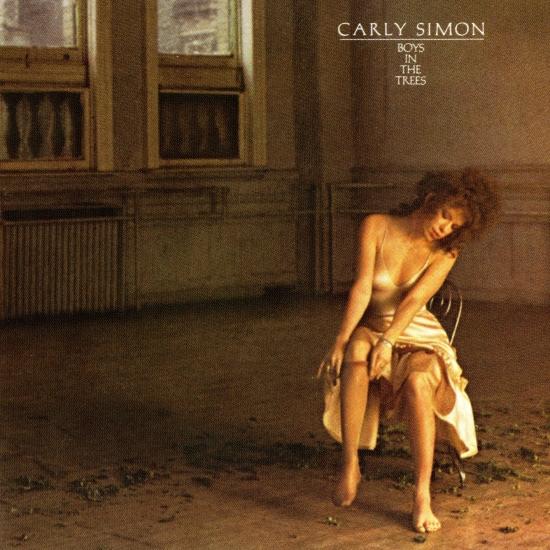 Info for Boys In The Trees (Remastered) 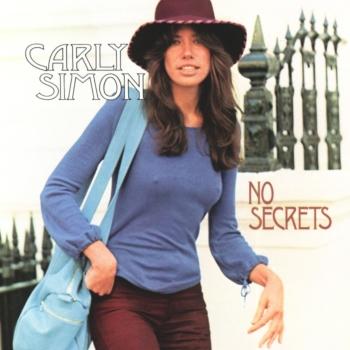 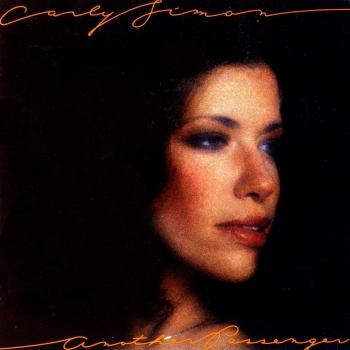 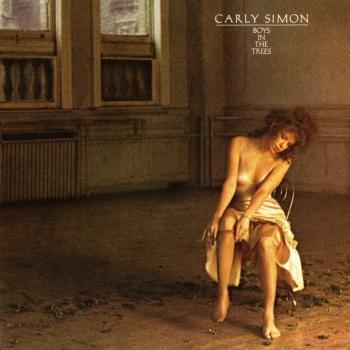 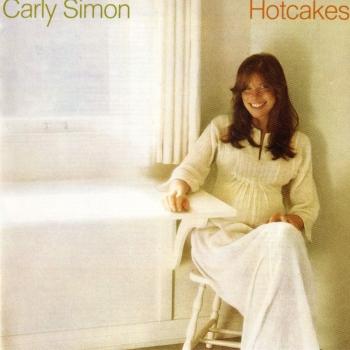 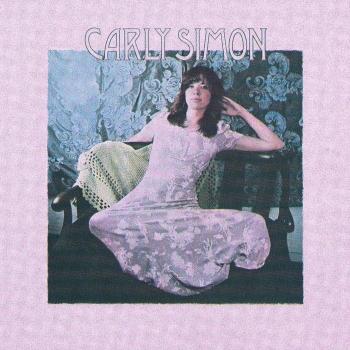 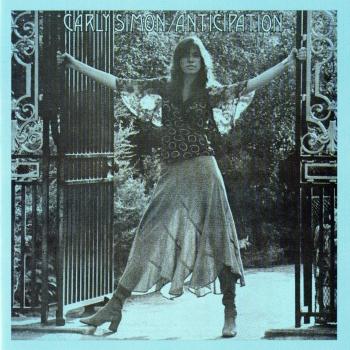 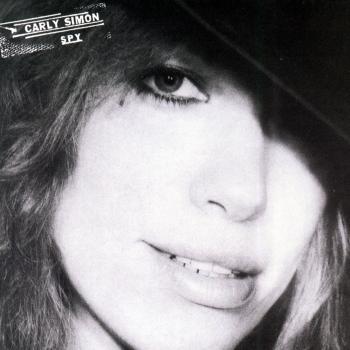 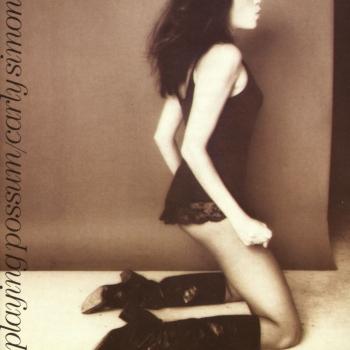 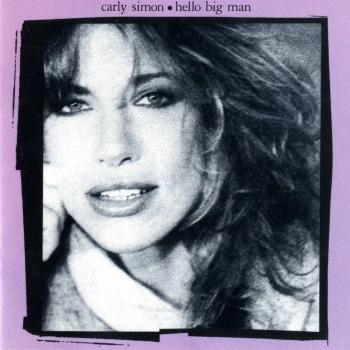