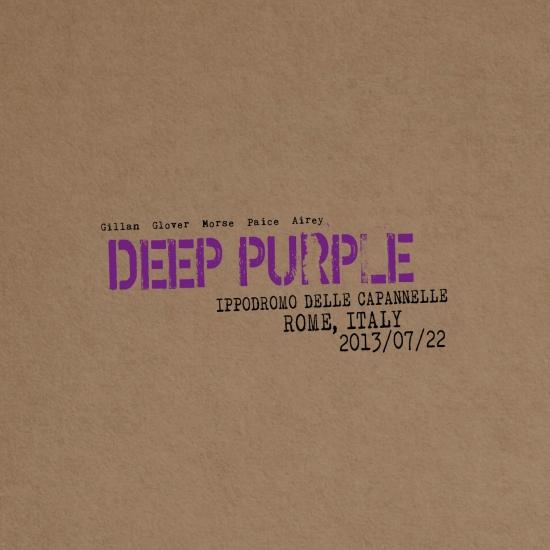 This time the series takes the audience back to the Now What?! Tour of 2013, when Ian Gillan, Ian Paice, Roger Glover, Steve Morse and Don Airey celebrated their first album after the passing of former bandmate and good friend Jon Lord.
“Live in Rome 2013” captures an energetic and emotional performance by the masters of Classic Rock featuring musical highlights of their now 5 decades spanning career.
Deep Purple