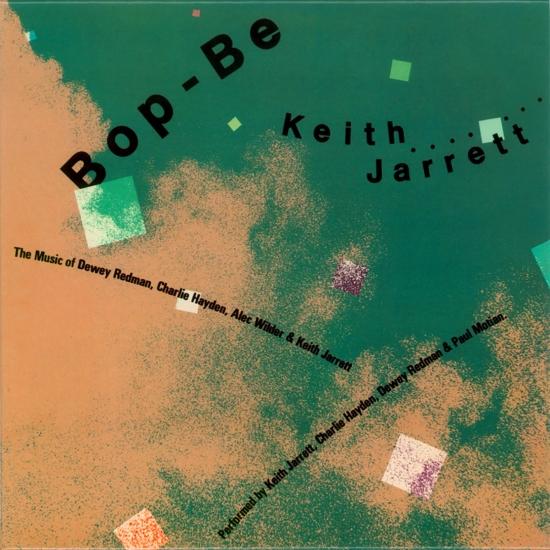 Here is another album helping from the Keith Jarrett 'American' Quartet's last recording session -- one that is almost as consistent in quality as its predecessor. The happy-go-lucky groove of the title track perfectly expresses its name, with Jarrett blithely singing along; both Dewey Redman and Charlie Haden get plenty of solo space on Redman's 'Gotta Get Some Sleep' and Haden's 'Pocket Full of Cherry' (a pun referring to Haden cohort Don Cherry); and Paul Motian remains a marvelously flexible drummer. Moreover, there is another fascinating swatch of Middle Eastern experimentation on 'Pyramids Moving.'
Keith Jarrett, piano, soprano saxophone, percussion
Dewey Redman, tenor saxophone, musette
Charlie Haden, bass
Paul Motian, drums, percussion
Recorded October, 1976 at Generation Sound Studios, NYC
Engineered by Tony May
Produced by Esmond Edwards
Digitally remastered