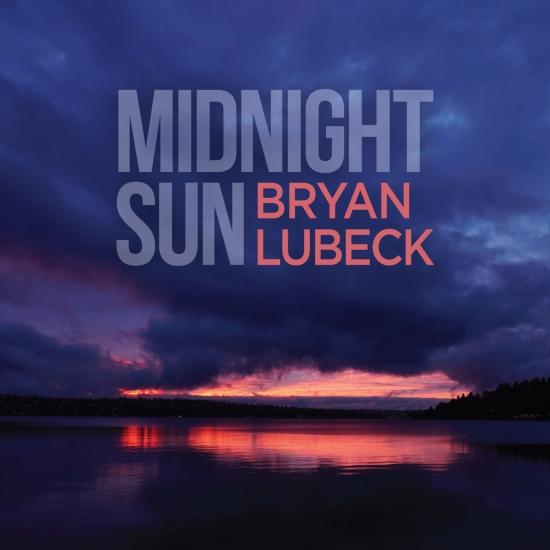 "Midnight Sun" is the much-anticipated new release from Billboard Magazine Critics’ Choice artist Bryan Lubeck. Weaving Bryan’s signature Spanish guitar sound with pop, funk, and urban influences, Midnight Sun’s 11-track collection delivers immersive, front-to-back listening pleasure. Collaborations with guitarist Felton Offard (Hamilton), saxophonist Nick Bisesi (Ramsey Lewis “Urban Knight”), and a live strings section create an authentic and emotive music experience.
“It was difficult to envision what could follow the sonic and music writing quality of Tuscan sky. Not only was it my most successful album to that point, it felt like the culmination of my writing skills. It marked a point when the music deserved—and received—the best musicians, producer, engineers, and designers. More importantly, those talented individuals were willing to spend their valuable time on the project. I thought perhaps I had said all I could say musically. But then came a song into my head. I almost immediately named it Midnight Sun… That one song inspired me to embark on a new album after a four-year hiatus from the studio. As soon as I took the “no net” leap, the rest of the songs came easily—like no other time in my life. I guess I had more to say.” (Bryan Lubeck)
"Bravo, Bryan Lubeck. To follow up a brilliant album with an equally brilliant one is no mean feat. In many ways, Midnight Sun is a fitting sequel or even companion piece to Tuscan Sky. The composing is undiminished and the performance artistry is nothing short of stellar. Listen again and again—like I did." (Travis Rogers, Jr. sentinelruralnews.com)
Bryan Lubeck, guitars, piano, synthesizers, flute (track 5)
Felton Offard, guitar
Dave Hiltebrand,guitar
Nick Bisesi, saxophone, flute
Richard Gibbs, Hammond organ
Neil Artwick, Fender Rhodes
Katherine Hughes, violin
Erik Rumsa, violin
Matthew Agnew, cello
Kirk Garrison, trumpet, flugelhorn
Christian Dillingham, double bass
Jon Paul, electric bass
Ryan Herma, electric bass
Jonathan Marks, drums
Rich Stitzel, percussion
Bob Garrett, percussion 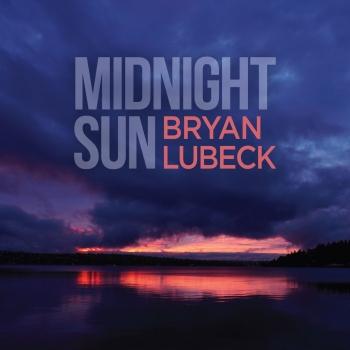 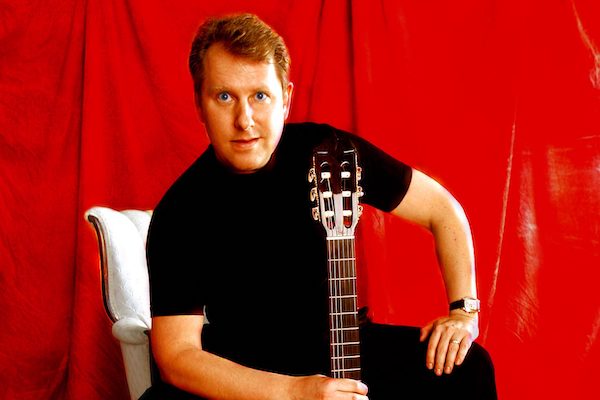 Bryan Lubeck
is an artist able to weave a musical tapestry of popular, Latin and Urban sounds into an experience that has mass appeal, and yet connects emotionally with the individual in a long-lasting way. Exhilarating and romantic Spanish guitar work, a comfortable and witty report with the audience and a masterful ability to connect emotionally with the audience are his unique talents. Inject his hot Latin and urban groove band and the audience is glued to the stage but wanting to jump up and dance with the “must move rhythms”. It’s not just a concert but an experience – an emotion audiences want take home and remember long after the performance. He began his instrumental career playing in the vineyards of Tabor Hill winery and continues to carry that theme and emotional connection through his top selling CD’s and sellout shows. There are many great musicians out there but a precious few have “show” and can take the live concert to a new level while bringing the audience along for a scenic and emotional ride. ..
An editor with Billboard Magazine once said that Bryan weaves a tapestry of fiery Spanish Guitar and cool Urban Grooves into exhilarating and romantic live shows and recordings. The striking and sensitive ballads coupled with the exciting flamenco styles from his CD's have proved to a new generation of music lovers that the contemporary elegance of Spanish guitar is more powerful today than ever before when combined with the grooves of his Latin and urban band. ​
His first performance in the Smooth Jazz genre was with Tower of Power superstar saxman Richard Elliot - after a standing ovation Bryan believed he might have hit on something and began work on an instrumental CD "Acoustic Vineyard". His goal was for people to be able to listen to a CD front to back while chilling on the deck with a glass of wine...smooth. Over 10,000 CD's sold initially told him he hit the right chord with wine focused music and Vineyard Groove - his second CD was born again to rave reviews and it was even used as a theme song to Microsoft's product launch at the time.
Following that he worked with Billboard top 10 artist Johannes Linstead on a Holiday CD "We Three Strings" which was ranked by legendary radio promoter Rick O'Dell as one of the top 10 holiday CD's of ALL TIME in any genre. Four songs fro the album can still be heard on major radio stations every holiday season.