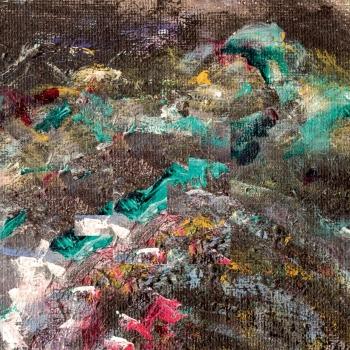 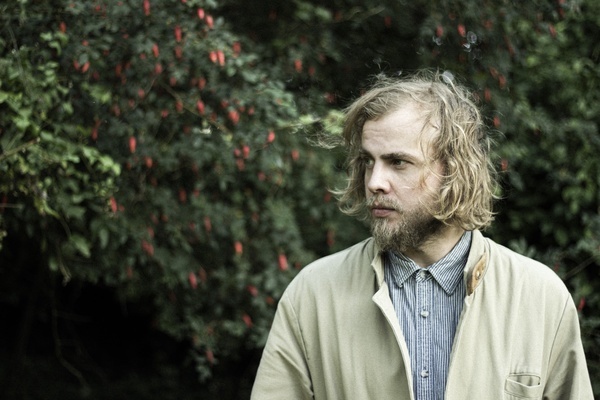 Beni Giles a.k.a Adhelm
is the moniker of London-based artist, composer and music producer, Beni Giles. He has produced records for artists such as Lianne La Havas and Oscar Jerome, among others, and his compositions have been performed around the world.
On completing his postgraduate studies in composition at the Royal Academy of Music, he began to explore production as a means to compose which has now become his primary outlet. Fascinated by the natural world, much of his work is about nature, and its struggle with man. He can often be found in the outdoors collecting field recordings for use in his music.
He is a long-time collaborator with Gabriel Prokofiev’s Nonclassical label and his works have received performances with orchestras and ensembles across Europe. He was a Britten-Pears Young Artist and was shortlisted for the Britten Sinfonia OPUS award. Addelam, a collaborative project with cellist and composer, Colin Alexander, has received plays on BBC Radios 3 and 6 and been performed at Union Chapel and the ICA.