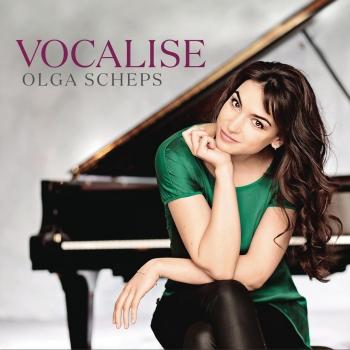 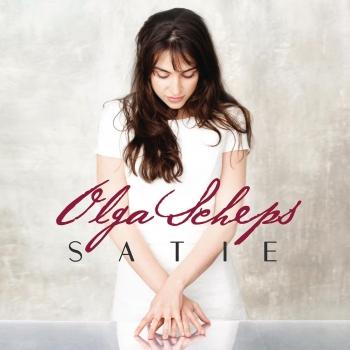 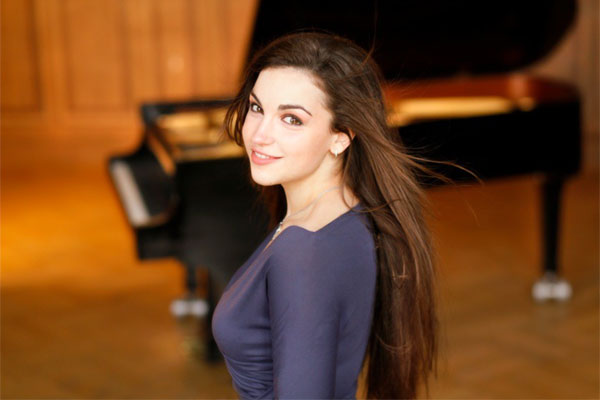 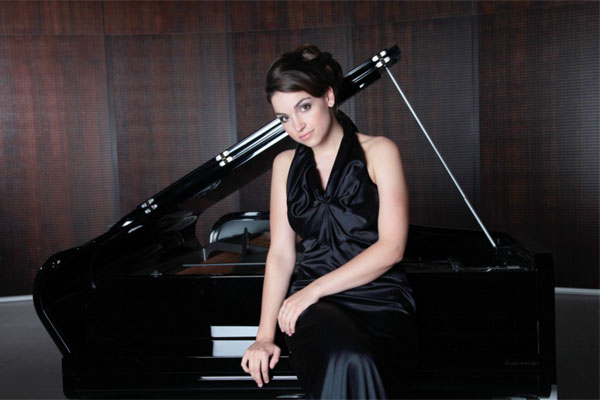 Olga Scheps
was born in Moscow in 1986, the daughter of two pianists, and discovered the instrument for herself at the age of four. She began studying the piano more intensively after her family moved to Germany in 1992. At an early age she had already developed her own unique style of keyboard playing, which combines intense emotiveness and powerful expressivity with extraordinary pianistic technique. Among those who discovered these talents was Alfred Brendel, who has encouraged Olga Scheps since she was fifteen. A holder of scholarships from the Deutsche Stiftung Musikleben and Studienstiftung des deutschen Volkes, she completed her studies with Professor Pavel Gililov in her adopted home of Cologne in 2013, paasing her Concert Examination with Distinction. She rounded out her training with Professor Arie Vardi and Professor Dmitri Bashkirov.
Olga Scheps's principal repertory consists of Classical and Romantic composers; she is a highly individual interpreter of works by Wolfgang Amadeus Mozart, Frédéric Chopin, Felix Mendelssohn, Franz Schubert, Franz Liszt, Sergei Rachmaninoff, Nikolai Medtner, and Edvard Grieg. At the same time she has a particular interest in compositions that are seldom heard in the concert hall, including the posthumous Études of Chopin, Liszt’s rarely performed Malédiction, Olivier Messiaen's Les Oiseaux exotiques, Antonin Dvorak's Piano Concerto, and pieces by Anatoly Lyadov.
Her solo recitals are as popular with audiences all over the world as her acclaimed appearances as soloist with orchestra and her chamber projects.
Such noted conductors as Yakov Kreutzberg, Thomas Dausgaard, Lorin Maazel, José Serebrier, Marcus Bosch, Ralf Weikert, Michel Tabachnik, Antoni Wit, Ivor Bolton, and Christoph Altstedt have invited Olga Scheps to collaborate with them.
Among the leading orchestras with which she has appeared in concert are the Orchestre Philharmonique de Monte-Carlo, the Warsaw Philharmonic Orchestra, the Mozarteum Orchester Salzburg, the Royal Scottish National Orchestra, the State Symphony Cappella of Russia (Moscow), the Staatskapelle Weimar, the Zurich Chamber Orchestra, and the NDR Radiophilharmonie.
Olga Scheps now performs with great success in world-famous concert halls such as the Berlin Philharmonie, the Vienna Konzerthaus, and the Zurich Tonhalle. She is a sought-after guest at festivals like the Rheingau Musik Festival, the Festspiele Mecklenburg-Vorpommern, the Kissinger Sommer, the Heidelberger Frühling, the Klavierfestival Ruhr, the Schleswig-Holstein Musik Festival, the Sommerliche Musiktagen Hitzacker, the Mersin Festival in Turkey, and the Menuhin Festival Gstaad.
A passionate chamber musician, she plays regularly with such artists as Alban Gerhardt, Daniel Hope, Adrian Brendel, Jan Vogler, and Nils Mönkemeyer.
Highlights of the 2014/15 season include tours with solo recitals to Korea, Japan, and Israel as well as a tour with the Orchestre National du Capitole de Toulouse under the baton of Tugan Sukhiev in Germany. In addition, Olga Scheps will make her debuts with the Helsingborg Symphony Orchestra, the Orchestra of Welsh National Opera, the Deutsche Staatsphilharmonie Rheinland-Pfalz, and in Cadogan Hall, London, with the Stuttgarter Kammerorchester. She has also received return invitations from the Rheingau Musik Festival, the Berliner Philharmonie and the Kölner Philharmonie.
Since 2010 Olga Scheps has been an exclusive Sony Classical artist. Her debut album 'Chopin' immediately won an ECHO Klassik award. The two recordings that followed, 'Russian Album' (2010) and 'Schubert' (2012) were also highly praised by the press. Her fourth Sony Classical CD was released early in 2014 and features Chopin's Piano Concertos nos. 1 and 2 with the Stuttgart Chamber Orchestra.