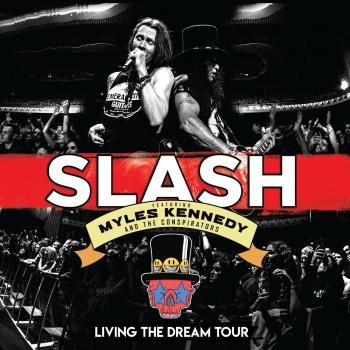 Slash & Myles Kennedy And The Conspirators 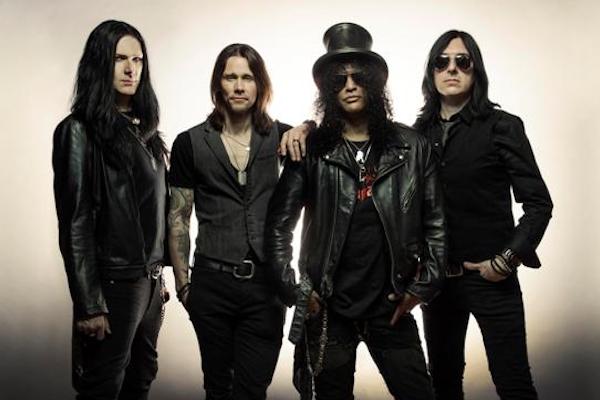