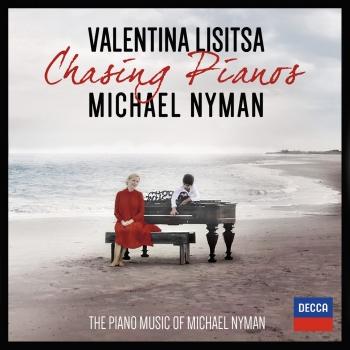 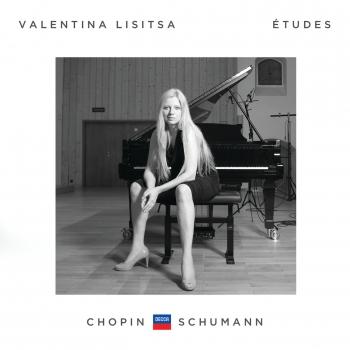 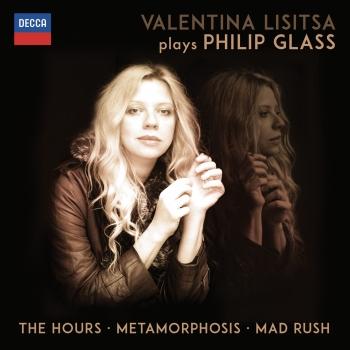 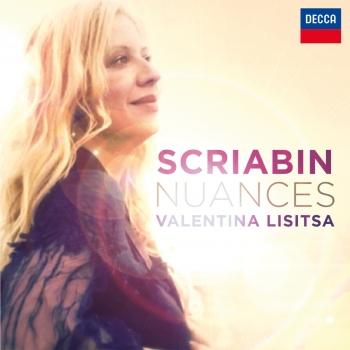 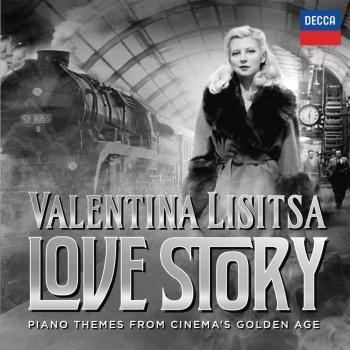 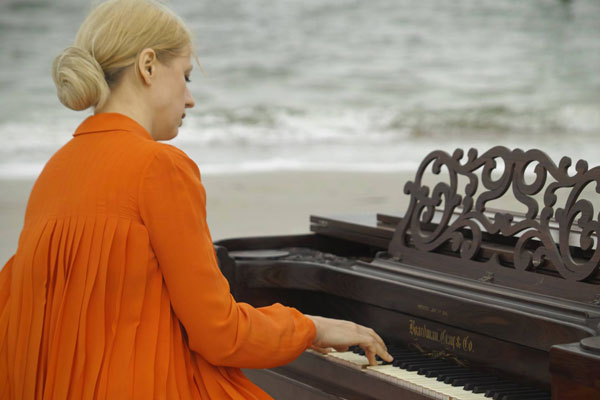 Valentina Lisitsa
With her multi-faceted playing described as “dazzling”, Valentina Lisitsa is at ease in a vast repertoire ranging from Bach and Mozart to Shostakovich and Bernstein. Her orchestral repertoire alone includes more than forty concerti. She admits to having a special affinity for the music of Rachmaninoff and Beethoven and continues to add to her vast repertoire each season.
Valentina Lisitsa was born in Kiev, Ukraine and began playing the piano at the age of three, performing her first solo recital a year later. She gained a place at the Lysenko Music School for Gifted Children and later studied at the Kiev Conservatory under Ludmilla Tsvierko. In 1991 she won the first prize in The Murray Dranoff Two Piano Competition together with Alexei Kuznetsoff. She now resides in the USA.
With more than 30 million YouTube channel views, Valentina Lisitsa is one of the most watched classical musicians on the Web, using digital innovation to champion classical music and performance. She has performed in venues around the world, including Carnegie Hall, Avery Fisher Hall, and the Musikverein. In May 2010, Valentina Lisitsa performed the Dutch premiere of Rachmaninoff’s “New 5th” Concerto in her debut with the Rotterdam Philharmonic, and in August 2011 made her debut with the Orchestra Sinfonica Brasileira under the baton of Maestro Lorin Maazel.
Valentina Lisitsa has recorded three independently-released DVDs, including her best-selling set of Chopin’s 24 Etudes. Her recording of the 4 sonatas for violin and piano by composer Charles Ives, made with Hahn, was released in October 2011. In addition, Ms. Lisitsa has recently completed recordings of the complete concerti of Rachmaninoff and Rhapsody on a Theme of Paganini with the London Symphony Orchestra under conductor Michael Francis.
Her 11-12 season features debut performances with the Helsinki Philharmonic, the Colorado Symphony and recitals at Ravinia, Festival of the Arts Boca, Teatro de Colon in Buenos Aires and the Casals Festival, chamber engagements, and a solo recital in June 2012 at the Royal Albert Hall, London
Valentina Lisitsa records exclusively for Decca Classics.