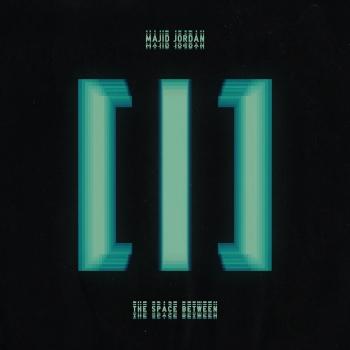 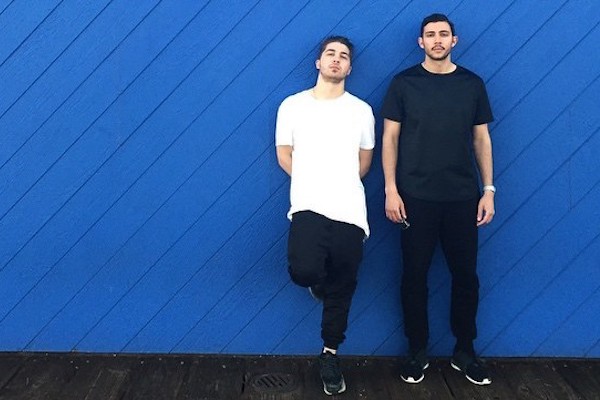 Majid Jordan & Jordan Ullman
are an R&B duo comprised of Majid Al Maskati and Jordan Ullman.
Majid Jordan launched their debut EP afterhours in 2013 which caught the attention of OVO SOUND’s Noah "40" Shebib. They were signed to the OVO SOUND label in 2014 and released an official EP A Place Like This shortly afterwards.
In 2015 Drake premiered their single, My Love, off their eponymous debut album on Apple's Beats 1 Radio. The entirety of the album was released in Feburary of 2016. Their first tour kicked off in March of 2016 with performances in Brooklyn, Toronto, and Los Angeles.
This summer, Majid Jordan headlined festivals including Coachella, Manifesto, and Lollapalooza. Their upcoming tour kicks off in October in Toronto.
In June of 2017 Majid Jordan's Gave Your Love Away was featured on Drake's playlist for the Louis Vuitton Fashion Show. Following this, Majid Jordan premiered their collaboration with Aasics introducing their newest sneaker. Recently Majid Jordanannounced their collaboration with Urban Outfitters and Alfa Industries on a collection of jackets.
In October of 2017 Majid Jordan announced their second studio album, The Space Between, that will be released this fall.