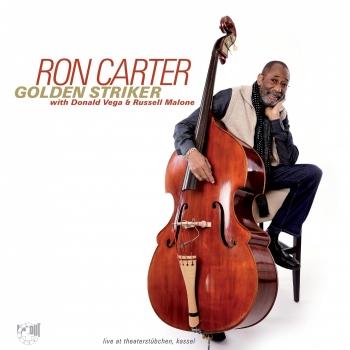 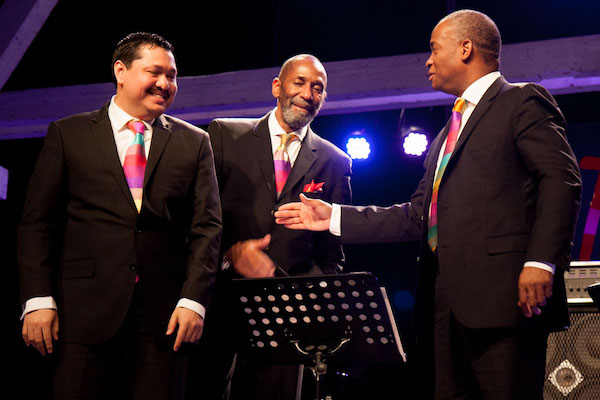 Ron Carter
is among the most original, prolific and influential bassists in Jazz. With more than 2,000 albums to his credit, he has recorded with many of music's greats: Tommy Flanagan, Gil Evans, Lena Horne, Bill Evans, B.B. King, the Kronos Quartet, Dexter Gordon, Wes Montgomery and Bobby Timmons. In the early 1960s he performed throughout the United States in concert halls and nightclubs with Jaki Byard and Eric Dolphy.
He later toured Europe with Cannonball Adderley. From 1963 to 1968, he was a member of the classic and acclaimed Miles Davis Quintet. He was named Outstanding Bassist of the Decade by the Detroit News and Jazz Bassist of the Year by Downbeat magazine.
Russell Malone
begna working with Jimmy Smith in 1988 and spent the 1990's in the touring band of both Harry Connick Jnr and Diana Krall. Russell fronts his own Quartet and has played alongside Dianne Reeves, Bobby Hutcherson, Dr. Lonnie Smith, Hank Jones & Sonny Rollins.
Donald Vega
was born in Nicaragua and joined the Golden Striker Trio in 2013.