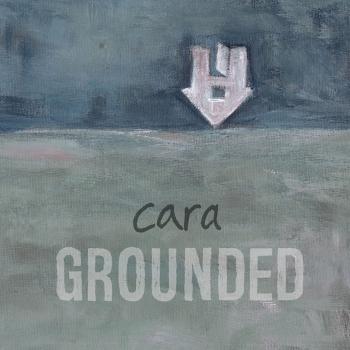 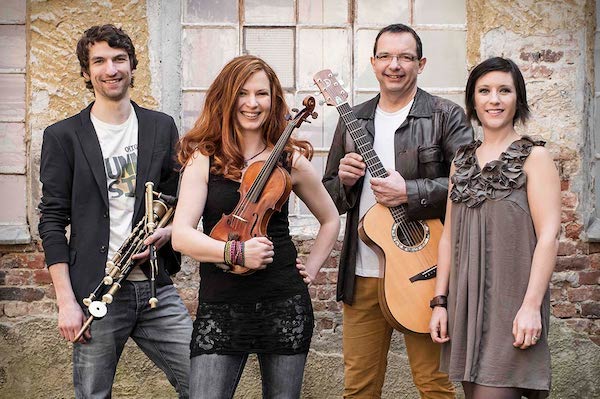 Cara
Founded 18 years ago, Cara is one of the busiest and most successful touring bands in the Irish folk scene in Germany.
The German-Scottish formation is made up of four of the most accomplished musicians in their genre. CARA stakes out its own unique territory, with a repertoire featuring original compositions and songs alongside finely detailed arrangements of traditional Scots and Irish ballads and tune sets. The band has established an excellent international reputation, with two Irish Music Awards, European tours taking in the Netherlands, France, Ireland, Great Britain and Denmark, and many tours further afield to the USA and Australia.
Much has happened since the band released their live album in 2018: Cara played the winners' concert at the International Freiburg Cultural Exchange in 2019 (after winning “best performance” the year before” and were also invited to perform at the Swiss Artists' Showcase in Thun. In spring 2019 their charity single "Mòran Taing” raised funds for Cancer Research UK. Their most recent concert highlights include appearances at the Sligo Live Festival (Ireland), Priddy Folk Festival (England) and at Schleswig-Holstein Music Festival - one of the largest classical music festivals in Europe. In 2020 Cara was awarded the “Kaarster Stern”, the city of Kaarst's culture award.
Forced by events of the past eighteen months to pause an otherwise extremely active touring life, CARA have responded to the global pandemic with a thoughtful, philosophical and life-affirming emotional testimony to some big questions in their new album, “Grounded”.