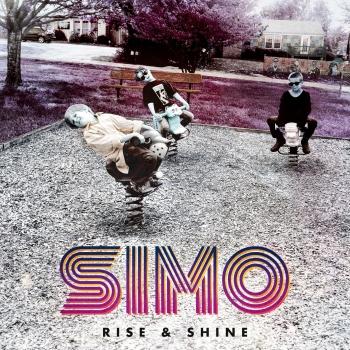 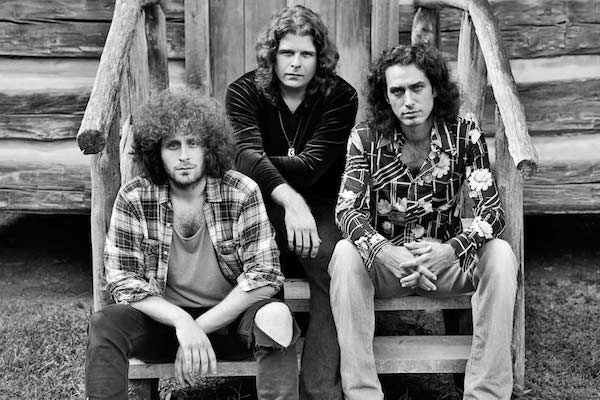 Simo
They say that rock is dead. Fans lament the loss of breath-taking musicianship and a sound that explodes with heart and soul. Fortunately, there is a beacon of light that can be found in the burgeoning Nashville rock scene and that is the band SIMO. SIMO is rooted in the blues-rock power trios of the late ‘60s and their undeniable talent and swagger will lead rock into the next decade and beyond. The three young men of SIMO fuse the improvisational brilliance of jazz, the gritty power of rock, and the soulfulness of blues to create a transcendent live experience. Their set lists, songs, and solos change every night and there is an energy in the air that keeps the audience wondering, “What’s going to happen next?”
During the past three years, the band has built a name for itself on the touring circuit by performing at music festivals including Mountain Jam, Warren Haynes Christmas Jam, and Bonnaroo. The audiences that have been lucky enough to see SIMO play live have been mesmerized by their technical ability and song crafting prowess that pays tribute to so many of the band’s musical influences.
SIMO is virtuoso guitarist J.D. Simo, Frank Swart on bass, and Adam Abrashoff on drums. Born in the shadow of Wrigley Field, J.D. took up the guitar at an early age and obsessively studied the recorded works of his musical forefathers. Realizing at age 15 that music would be his life, he dropped out of school, hit the road, and has never looked back. His journey led him to Nashville where, in a desperate attempt to pay rent and eat, he gathered up his guitar and headed down to Lower Broadway. Playing for tips on the street, he eventually caught the eye of Don Kelley of the renowned Don Kelley Band at Robert’s Western World. Linking up with Kelley and cranking out country-western classics for the honky tonk crowd, J.D. routinely dropped jaws as he unleashed his blues-soaked take on the country favorites. It didn’t take long until his name was on the lips of every discerning music aficionado in town.
Boston native Frank Swart has an impressive list of credits as a bassist, producer, and co-writer for artists like Morphine, Patty Griffin, and Norah Jones. Born and bred in Akron, OH, drummer Adam Abrashoff began his musical journey playing with noted Akron blues musicians Dan Auerbach, Pat Sweany, and Mike Lenz. Thereafter, he moved to Nashville and has built a rock solid reputation as a session player. Together, these three master musicians conjure a sorcerous sound that assaults your senses in the best way possible and always leave you wanting more.
Shaking off the demise of CDs, SIMO harkens back to the days when bands built followings not online, but night after night, show after show, on stage. And one thing is for certain…after you see SIMO live you will want to see them again (and again), and will frantically check your local listings to see when they’re coming back to your town.