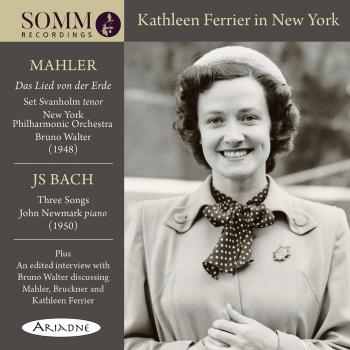 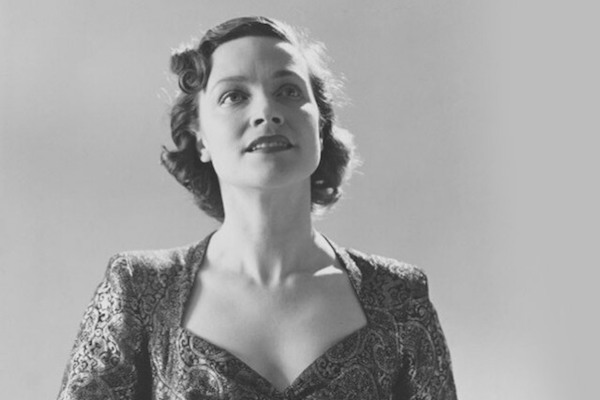 Kathleen Ferrier
It was a voice touched by the gods given mortal expression for all too brief a time. Yet in a professional career which spanned little more than a decade, Kathleen Ferrier left an indelible impression on music lovers the world over. It was a hauntingly beautiful voice, the rarest of female voices, a true contralto. Her vibrato was just a bit faster than most, but Ferrier used this to great emotional effect.
She made her stage debut in 1946 in the world premiere of Britten's Rape of Lucretia at Glyndebourne and sang Gluck's Orfeo there in 1947. It was however as a recitalist and oratorio soloist where Ferrier made her deepest impression. She was beloved of Bruno Walter who made memorable recordings with her of songs and Mahlers Das Lied von Der Erde.
In the beginning of her career, Kathleen Ferrier recorded for EMI, but she switched to Decca, preferring the warmer sound of the newly developed FFRR technique, pioneered by the Decca engineers. For such a short career, she was a prolific recording artist and her discs have rarely been out of print.