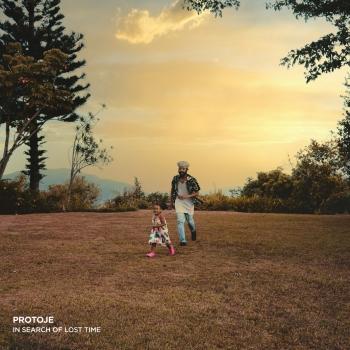 In Search Of Lost Time 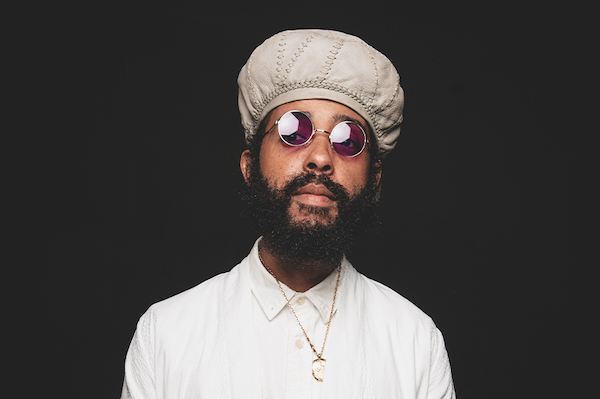 Protoje
Born and raised in Saint Elizabeth, Jamaica to singer Lorna Bennett and former calypso king Mike Ollivierre, Protoje blends hip hop, soul and even orchestral jazz into his native sounds of reggae and dancehall. The musical prodigy hailing from Jamaica, along with a collective of fellow artists, began getting mainstream attention for their addictive melodies and conscious lyrical messages in a movement dubbed the "Reggae Revival." Publications such as VOGUE, Rolling Stone, The FADER, and PAPER have declared him one of the brightest talents out of Jamaica. His catalog thus far consists of four studio albums: Seven Year Itch (2011), The 8 Year Affair (2013), Ancient Future (2015) and A Matter Of Time (2018).
As a producer, he receives a co-credit for Rock & Groove Riddim (2019). The success of his latest fourth studio album A Matter of Time earned him his first GRAMMY nomination for Best Reggae Album and his national U.S. TV debut performance on The Tonight Show Starring Jimmy Fallon. He has toured with Lauryn Hill and appeared on major festivals including Coachella, Glastonbury, Afropunk, Reading, & Leeds and Lollapalooza Chile, reaching audiences far and wide with his genre-fusing sound.