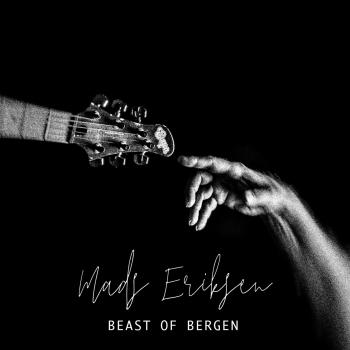 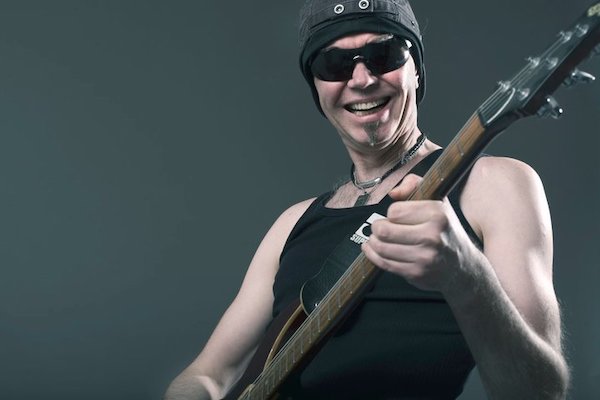 Mads Eriksen
After being labeled "A cross between Joe Satriani and Eddie Van Halen" by GUITAR PLAYER magazine in 1989, Norwegian guitarist/composer Mads Eriksen has embarked on a solo recording career that boasts 8 albums to date. His first album "Journey" (1990) gained him nationwide recognition and a scholarship from Norway’s biggest newspaper VG.
His next record, "Storyteller" (1990) became his first international release and won great critical acclaim. It was selected "Album of the month" in the June 1992 edition of Guitar For The Practising Musician, then the biggest guitar mag in the US - and received a 5 star review in the German edition of Metal Hammer the same year. In 1993 he recorded an album of works by the great Norwegian composer Edvard Grieg - "Intermission Troldhaugen". In 1994 he released "M.E", generally accepted as his most versatile album and picked out by GUITAR SHOP editor Pete Prown as one of the five best guitar records that year. In 1995 he played concerts with his band in NY and LA as a "musical ambassador" for Norway, and had several appearances at the NAMM show in Los Angeles in 1996 and 1999, representing Eugen Guitars and Seymour Duncan pickups, respectively.
In 2001 Mads started working with the legendary singer Chris Thompson, formerly of The Manfred Mann’s Earth Band and the voice of their biggest hits like "Blinded By The Light", "Mighty Quinn" and "Davy’s On The Road Again". Thompson sang on four songs on Mads’s seventh solo album "Redhanded" and Mads Eriksen Band was soon to be Thompson’s permanent backing unit - they now play around 40 concerts a year all over Europe, mainly in Germany where they do everything from extended club tours to big festivals and Classic Rock Nights for up to 6000 people, occasionally with guest appearances from artist like Leo Sayer and ex-Marillion frontman Fish. Chris Thompson and Mads have written and recorded one album together, the epic "Rediscovery" (2004), recorded in New Zealand, and released the highly successful concert DVD, "One Night In The Cold" (2005).
Mads also has a project with Norwegian blues singer/harmonica player John Magnar "Hungry John" Bernes, a blues/rock combo called "Mad&Hungry". Their recording debut "Travelin’" was voted Best Scandinavian Bluesalbum in Sweden in 2007.
In 2009 Mads teamed up with two of Norway’s most famous guitar players, ECM recording artist Terje Rypdal and TNT’s Ronnie Le Tekro for a project called N3. They played an 18-date tour in 2009 with sold-out performances in Norway’s bigges cities - several shows are scheduled for 2011.
Mads received the prestigious Artist Scholarship from Norwegian State in 2002.
Mads latest album "Just What The World Needs" was released on March 1, 2010.