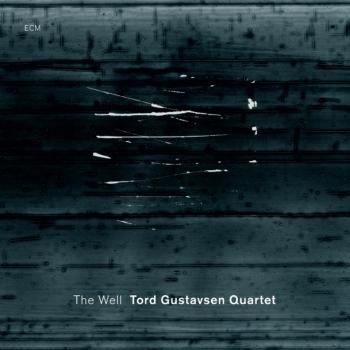 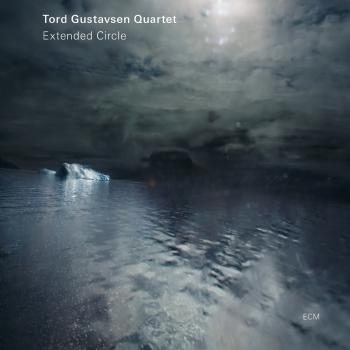 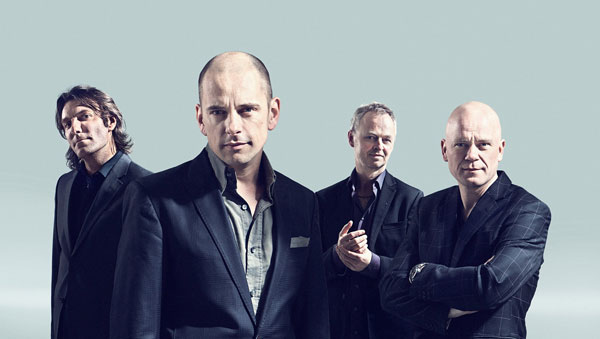 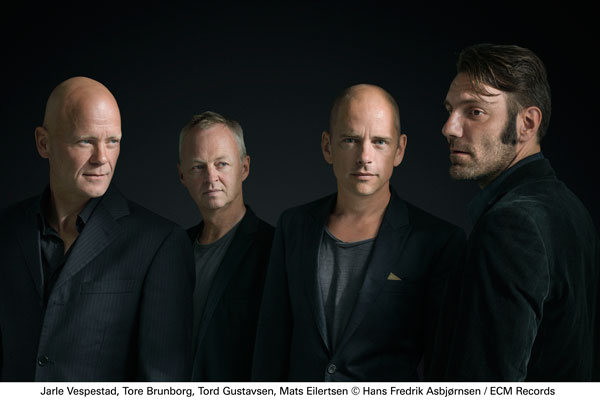 Tord Gustavsen - Piano
Pianist Tord Gustavsen has released four albums on ECM Records with his ensemble and trio; 'Changing Places' (2003), 'The Ground' (2005), 'Being There' (2007) and 'Restored, Returned' (2009/2010). His music has been met by a huge volume of critical approval around the world (cf. Critics). The recent release also won the Norwegian Grammy Award (Spellemannsprisen).
After playing primarily in trio format for several years, Tord launched his new project, Tord Gustavsen Ensemble, in 2008 with a commissioned work for the Vossajazz Festival in Norway, followed by a few selected performances leading up to a new recording in 2009. Tord also plays in duo and trio formats with the musicians in the new ensemble.
Before starting his solo career, Tord had already been an important part of the Norwegian jazz scene for several years. His playing has formed a cornerstone in projects featuring some of the finest Norwegian singers, including Silje Nergaard, Siri Gjære, Kristin Asbjørnsen, Solveig Slettahjell and Live Maria Roggen. The urge for individual expression fuses with acutely attentive listening in creative interplay, making Tord a very special experience both as a soloist and as an ensemble player. While relating to fields like Scandinavian folk music, gospel, Caribbean music and cool jazz alike, Tord's ensembles present a unique universe of lyricism and subtle funkiness. His way of conversing jazz history with 'Nordic' reflective moods and lyrical beauty brings about an intriguing voice on today's music scene.
Tord tours extensively world-wide with his projects (cf. Live). He can be heard on several albums; in addition to his own releases there are releases with Kristin Asbjørnsen, Silje Nergaard, the Nymark Collective, the Ulrich Drechsler Quartet, Carl Petter Opsahl, and the duo aire & angels.
You can read more about Tord's biography, about his theoretical thesis 'The Dialectical Erotism of Improvisation', and about his other musical projects on his personal web site: www.tordg.no
Jarle Vespestad - Drums
Jarle has been one of Scandinavia's most in-demand jazz musicians for several years. His range of experience covers projects like Farmers Market; Supersilent and the Silje Nergaard Band, as well as duo cooperation with saxophonist Tore Brunborg, trio with Petter Wettre, and appearances with Bugge Wesseltoft. Along with fierce technique and startling abilities in complex rhythmic landscapes, Jarle has a unique sense of expressive minimalism and quiet moods, which is really featured in Tord's ensemble.
Mats Eilertsen - Double Bass
Mats plays with a unique combination of solid accompaniment and constant creative thinking, making him a very special musical partner. His interplay with Tord has developed through recording and touring over several years with various ensembles, resulting in a solid and intuitive musical connection. Mats leads his own quartet/quintet, and he has released four albums under his own name with intriguing and inventive projects. He also plays with ensembles like Parish, Food, Jacob Young Group, Wolfert Brederode Quartet, and The Source.
Tore Brunborg - Saxophones
Tore’s approach to music is unique in the world of saxophonists. He has a strong lyrical ‘voice’ on his instrument, bridging Scandinavian folk music influences with American traditions in a very special way. He is the perfect complement to Tord's melodic playing, and their interplay has gone far beyond the normal roles of ‘soloist’ and accompaniment – they play together in an integrated ‘musical organism’.
Tore Brunborg’s experiences as a band leader and an ensemble musician cover a wide range of the most important European jazz projects through several decades, with the legendary Norwegian group Masqualero as a starting point in the 1980’s. He has played with Jon Christensen, Arild Andersen, Jon Balke, Nils Petter Molvær, Bugge Wesseltoft, Anders Jormin to name a few – and he also currently leads a quartet with British pianist John Taylor.