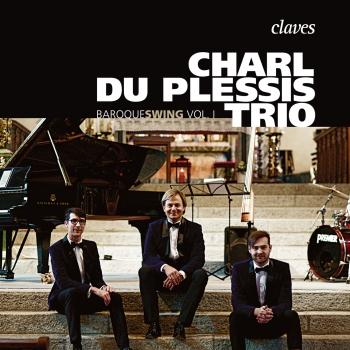 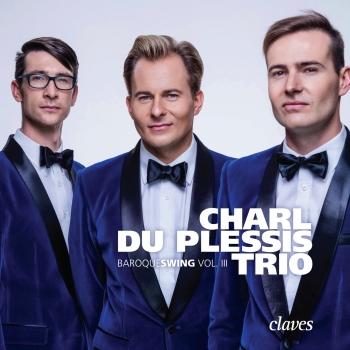 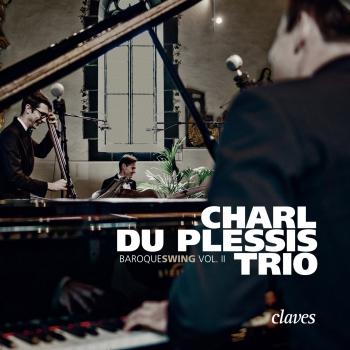 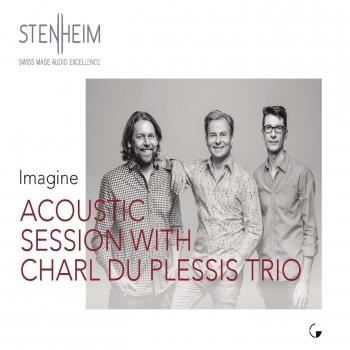 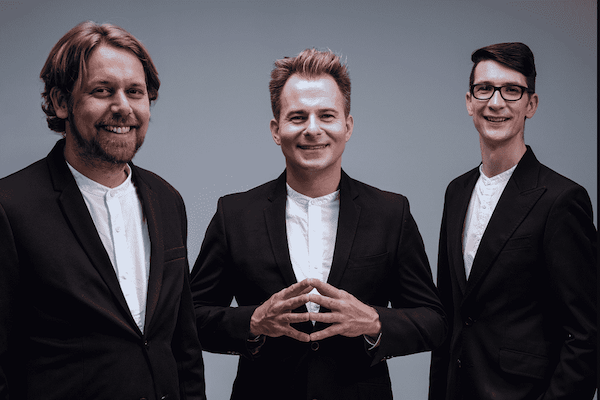 The Charl du Plessis Trio
is one of the most versatile and respected crossover ensembles in South Africa. The diverse style of music this trio performs ranges from Baroque, Latin, Swing, Classical to Funk and sets them apart from other instrumental groups. The trio consists of Steinway Artist Charl du Plessis (piano), Werner Spies (bass) and Hugo Radyn (drums).
The Charl du Plessis Trio was founded in 2006 to further the enjoyment of jazz music and prove that classic music lovers can enjoy jazz too. This unit recorded their first album TRIO in 2007 with jazz standards and compositions by Du Plessis. Since their first national tours this trio has become South Africa’s most wanted cross-over performers on radio, television and stage with country-wide tours each season. In 2009 the first international tour followed with sold-out performances in China, Switzerland and the Netherlands. Since 2009 the trio has returned to China and Switzerland annually and is active as performers, teachers and clinicians in master classes and workshops.