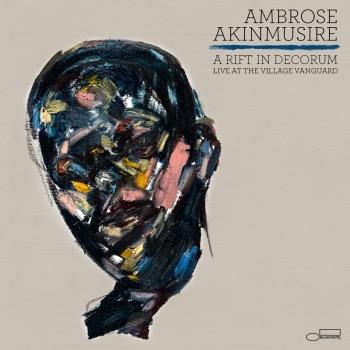 A Rift In Decorum: Live At The Village Vanguard 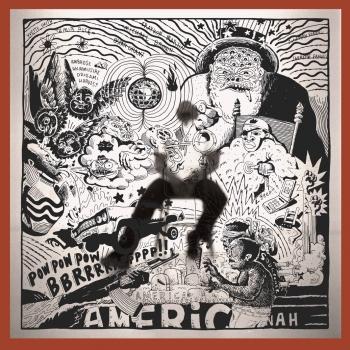 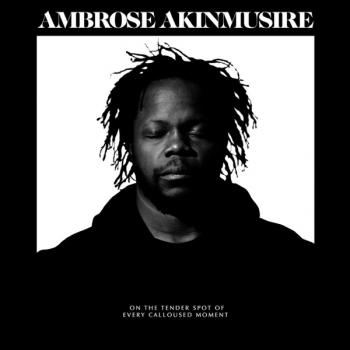 On The Tender Spot Of Every Calloused Moment 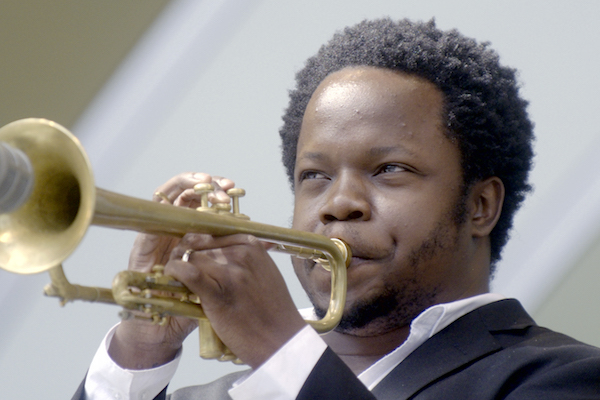