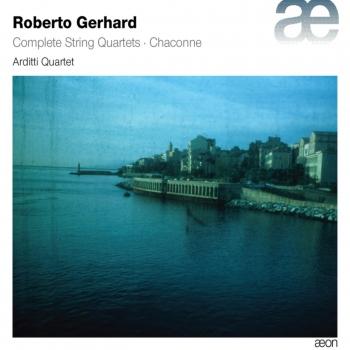 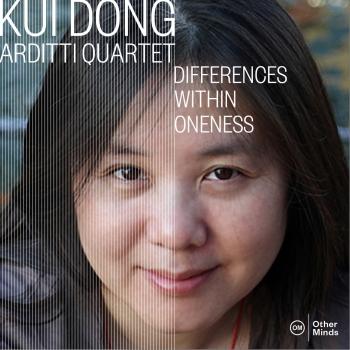 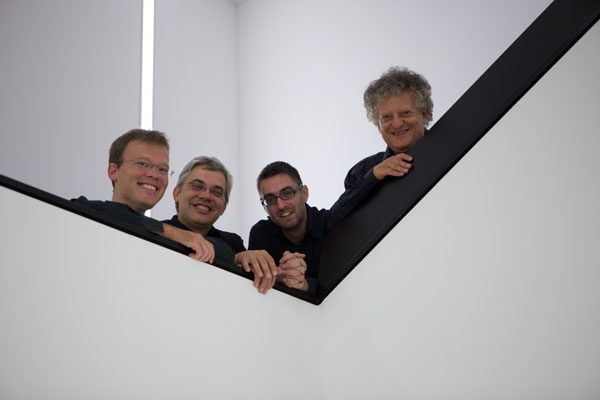 The Arditti Quartet
enjoys a worldwide reputation for their spirited and technically refined interpretations of contemporary and earlier 20th century music. Several hundred string quartets and other chamber works have been written for the ensemble since its foundation by first violinist Irvine Arditti in 1974. These works have left a permanent mark on 20th century repertoire and have given the Arditti Quartet a firm place in music history. World premieres of quartets by composers such as Adès, Andriessen, Aperghis, Bertrand, Birtwistle, Britten, Cage, Carter, Denisov, Dillon, Dufourt, Dusapin, Fedele, Ferneyhough, Francesconi, Gubaidulina, Guerrero, Harvey, Hosokawa, Kagel, Kurtag, Lachenmann, Ligeti, Maderna, Nancarrow, Reynolds, Rihm, Scelsi, Sciarrino, Stockhausen and Xenakis and hundreds more show the wide range of music in the Arditti Quartet’s repertoire.
The ensemble believes that close collaboration with composers is vital to the process of interpreting modern music and therefore attempts to co-operate with every composer whose works it plays.
The players’ commitment to educational work is indicated by their master classes and workshops for young performers and composers all over the world. From 1982 to 1996 the quartet’s members were resident string tutors at the Darmstadt Summer Courses for New Music.
The Arditti Quartet’s extensive discography now features well over 170 CDs. 42 discs have so far been released as part of the ensemble’s continuing series on the French label Naïve Montaigne. The series presents numerous contemporary composer features as well as the first digital recordings of the complete Second Viennese School’s string quartet music. Stockhausen’s spectacular Helicopter Quartet is to be found here. As well recording many composers’ portraits in their presence, the quartet recorded the complete quartets of Luciano Berio shortly before his death. The latest releases include Donaueschingen 2006, Lachenmann, Moe, Nancarrow, Paredes and Spahlinger.
Over the past 35 years, the ensemble has received many prizes for its work. They have won the Deutsche Schallplatten Preis several times and the Gramophone Award for the best recording of contemporary music in 1999 (Elliott Carter) and 2002 (Harrison Birtwistle). The prestigious Ernst von Siemens Music Prize was awarded to them in 1999 for ‘lifetime achievement’ in music.