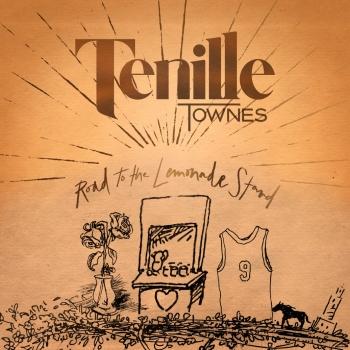 Road to the Lemonade Stand - EP 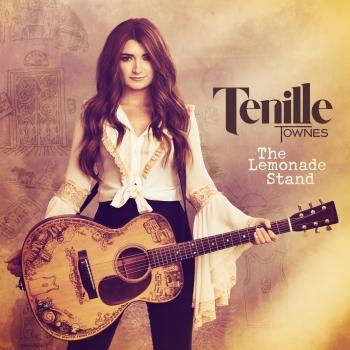 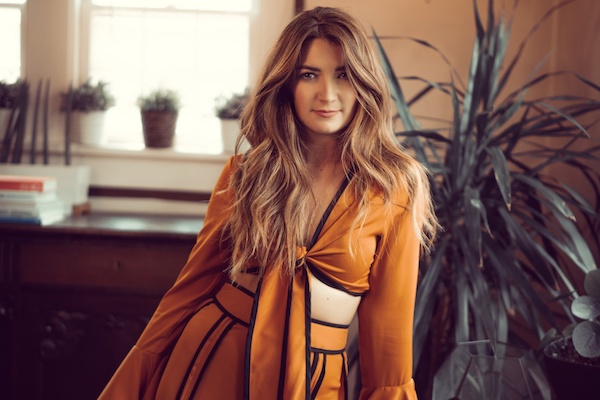 Tenille Townes
Canadian-born and Nashville-based, Townes recently won four awards at the 2019 Canadian Country Music Awards: Female Artist of the Year, Single of the Year (“Somebody’s Daughter”), Anthem Entertainment Songwriter of the Year and Video of the Year (“Somebody’s Daughter”). Winning all four of her nominated categories, Townes lead the night with the most awards received. She is also a MusicRow 2020 Next Big Thing Artist, an iHeartCountry’s “On The Verge” artist and has been included in Amazon Music’s “2019 Artists To Watch,” CMT’s “Next Women of Country,” iHeart Radio’s “Artists To Watch in 2019,” “The Bobby Bones Show’s” “Class of 2019,” CMT’s “Listen Up” and the inaugural class of “Opry NextStage.” Townes also recently participated in Cracker Barrel’s “Five Decades, One Voice” campaign—a project created to highlight the importance of women in country music by celebrating legendary female artists and those following in their footsteps. For the project, Townes was personally selected by Brandi Carlile to collaborate on new versions of two songs—Townes’ “ Somebody’s Daughter” and Carlile’s “Fulton County Jane Doe.”
In addition to her work as a musician and songwriter, Townes remains committed to charitable causes including her own initiative, Big Hearts For Big Kids, which has raised over $1.9 million to date benefiting a youth shelter in her hometown of Grande Prairie, Alberta.