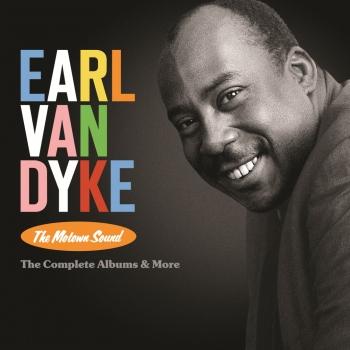 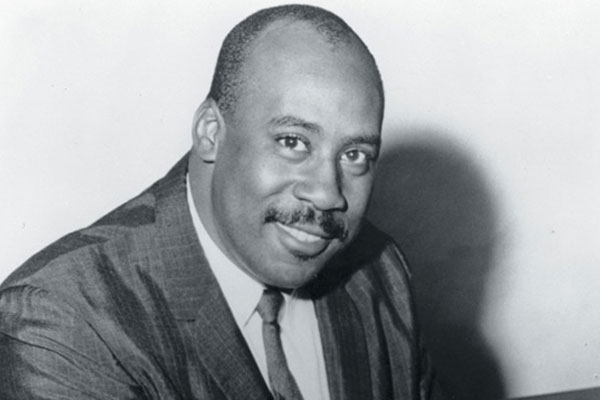 Earl Van Dyke
a veteran of the late '50s and early '60s Chitlin' Circuit, Earl migrated to Motown in late 1962 after having toured with Aretha Franklin and Lloyd ('Mr. Personality') Price. Within no time, the musical sophistication and aggressive keyboard style he brought with him made Earl an integral part of 'The Motown Sound.' Hitsville's Steinway often had to be reconditioned after Earl played on a session because of the passion and force with which he attacked the keys.
Arrangers and producers looked upon him as a hub through which they could convey their ideas to Hitsville's studio musicians. Motown's management viewed him as the unofficial bandleader because - apart from his talent as a keyboardist - he always knew where to find the Funk Brothers and get them into the studio. This was no small feat when trying to control James Jamerson, Benny Benjamin and some of the Funk Brothers' other more 'colorful' personalities. When Motown's 'Golden Era' ended in Detroit, Earl hooked up with Freda ('Band Of Gold') Payne and toured the world with her throughout the remaining years of the 1970s before returning home to teach music in the Detroit public school system.
Born: Detroit, MI in the early 1930s (died 1992)