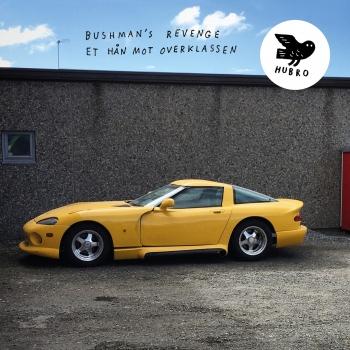 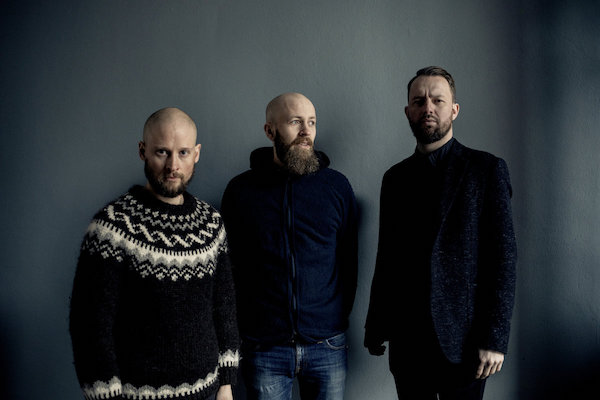 Bushman´s Revenge
This extremely eminent trio mixes the energy of rock with the freedom of jazz in the most exciting and exhilirating ways. They have been playing together for 16 years and are releasing their 10th album «Et Hån Mot Overklassen» (“A Mockery of the Upper Class») in 2019.
The debut Hubro album by the highly regarded trio – underground stars of the Rune Grammofon label for a decade – operates on several levels. It’s like Cream playing Coltrane (Alice or John), remixed by Arne Nordheim or Karlheinz Stockhausen. By the time you get deep into the heart of the album, past rumbling audio-sculptures, tamboura drones, found-sound samples, the twangy blues jam and a soaring gothic soundscape, it can be hard to be sure where one instrument ends and another begins. The overall ambiance might also seem closer to a film soundtrack or art installation than a normal collection of tunes. It’s a kind of sonic journey, moving the art of the trio on to the contemporary zeitgeist of noise, drones and filmic FX.
It is also an unusually subtle recording, and a significant departure from their earlier roots, damping down heavy electrics into what the band describe as a quieter, almost semi-acoustic style. Bushman’s Revenge produce ensemble music par excellence. Given the group’s relative longevity, this is hardly surprising. From their 2007 debut album on the Jazzaway label, ‘Cowboy Music’, to a further eight titles for Rune Grammofon, Bushman’s Revenge have retained the same personnel. And as they’ve gone on, they’ve got better, tighter, and more in tune with each other.
Bushman’s Revenge – whose 2012 album ’Never Mind the Botox’ irreverently mixed together tunes by Ornette Coleman, The Pixies, Black Sabbath and Sun Ra – remind you of no one so much as themselves. Convincingly, the trio have created their own distinctive signature: a genre of one.