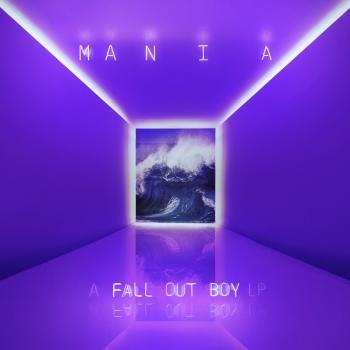 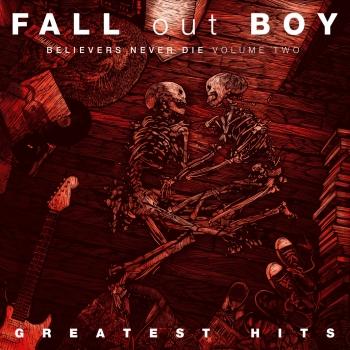 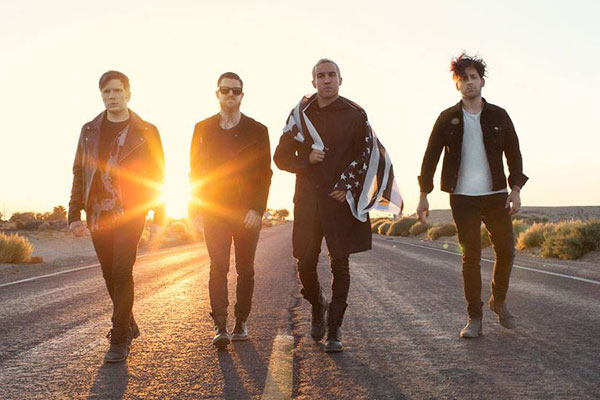 Fall Out Boy
is an American rock band formed in Wilmette, Illinois, a suburb of Chicago, in 2001. The band consists of vocalist/guitarist Patrick Stump, bassist Pete Wentz, guitarist Joe Trohman, and drummer Andy Hurley. The band originated from Chicago's hardcore punk scene, with which Wentz was heavily involved. The group was formed by Wentz and Trohman as a pop punk side project of their respective hardcore bands, and Stump joined shortly thereafter. The group went through a succession of drummers before landing Hurley and recording their debut album, Take This to Your Grave (2003), which became an underground success and helped the band gain a dedicated fanbase through heavy touring, as well as some moderate commercial success.
With Wentz as the band's lyricist and Stump as the primary composer, the band's 2005 major-label breakthrough, From Under the Cork Tree, produced two hit singles, "Sugar, We're Goin Down" and "Dance, Dance", and went double platinum, transforming the group into superstars and making Wentz a celebrity and tabloid fixture. Fall Out Boy received a Best New Artist nomination at the 2006 Grammy Awards. Their 2007 follow-up, Infinity on High, landed at number one on the Billboard 200 with 260,000 first week sales. It produced two worldwide hit singles, "This Ain't a Scene, It's an Arms Race" and "Thnks fr th Mmrs". Folie à Deux, the band's fourth album, created a mixed response from fans and commercially undersold expectations. Following the release of Believers Never Die - Greatest Hits, the band took a hiatus from 2009 to 2012 to "decompress", exploring various side projects. They regrouped and recorded Save Rock and Roll (2013), which gave the band their second career number one and produced the top 20 single "My Songs Know What You Did in the Dark (Light Em Up)".