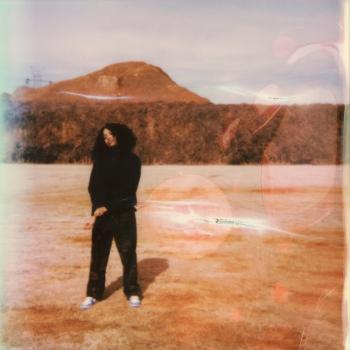 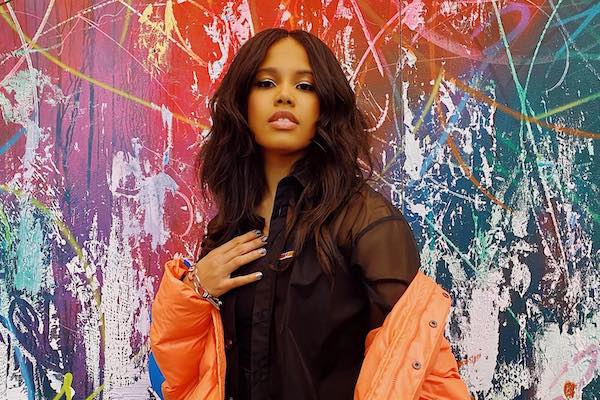 Baby Rose
Born in Washington, DC and moving all around the American South throughout her youth, Baby Rose has soul and R&B running through her veins. The singer grew up surrounded by music, with her father playing old Sarah Vaughn and Sam Cooke records around the house, her mother managing a prominent DC rapper, and her great aunt sporting a career as a celebrated gospel singer. It was only a matter of time before Baby Rose broke into music in her own way, picking up piano at the age of nine and developing a skill for transforming her emotions into poetry.
The singer has made a splash from her first appearance on the new music scene, dropping three soulful originals all at once in the beginning of 2019. Though her current recorded repertoire only consists of five singles, the singer's fathomless alto has caught the attention of R&B powerhouses like SZA, Kehlani, and J. Cole, in addition to boasting a feature on Matt Martian's (of The Internet) new album The Last Party alongside the likes of Omar Apollo, Steve Lacy, and Mac DeMarco. Recently, Baby Rose signed a distribution deal with Troy Carter (former Lady Gaga manager/Spotify head of creator services) and J. Erving's ventures Q&A/Human Re-Sources. Her debut album To Myself is everything we hoped it would be and her career has only just begun.