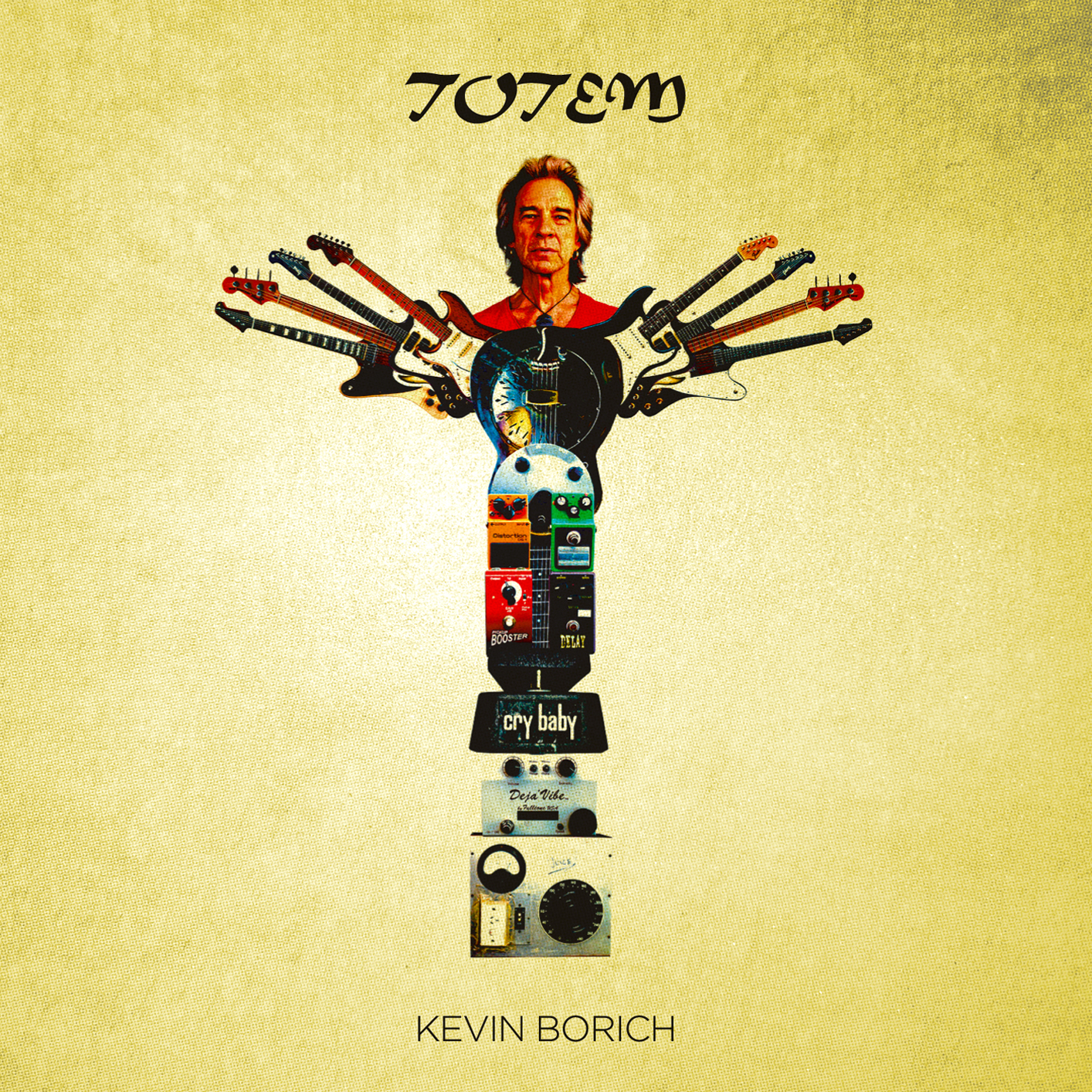 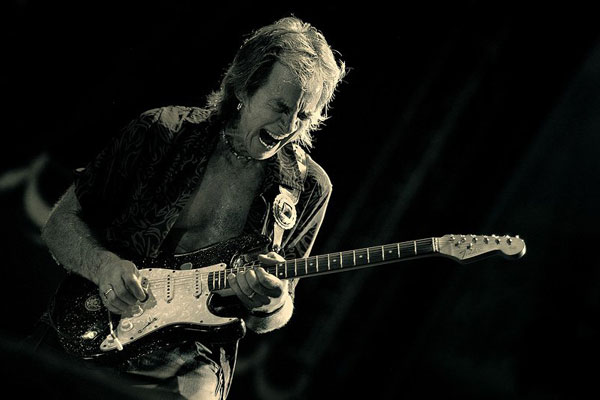 Kevin Borich
is a musical performer without borders and every performance render the audience prisoners without escape.
The Borich machine features the who's who of bassists and drummers across Australia and all lineups leave the same impression on fans, they leave knowing they have just witnessed world class performance.
Recent shows featuring his equally famous son Lucius Borich(COG) on drums have opened the flood gates of influence to the youth whom have witnessed the carnage of anti matter left in the wake of this three piece juggernaut that included Harry (Thunder Thumb) Bruss on bass.
Kevin Borich is a man with 40 years of professional experience behind him; a man who opened for ACDC, a man who was casually invited onstage to jam with Santana more than once; a man has shared the stage with Bo Didley, Richie Blackmore (Deep Purple), Ron Wood (Rolling Stones), John Mayall, Taj Mahal, Living Colour, Joe Walsh and has opened shows for AC/DC in the USA, Toni Joe white, Ray Charles, Elton John, Status Quo, Jeff Beck and Buddy Guy and a man who topped the Australian Rock Music Awards twice as Best Guitarist.
Crowds that turn up for Kevin Borich performances are a mixture of generations and attitudes. There are the younger musicians that are left pondering just how 3 performers can create such inescapable sound of electrifying rock; there are the old rockers: men past their prime but somehow with their long hair and relaxed stance they seemed to be the epitome of cool. There are young blues fans: guys and girls who know every word to every song and run around dancing manically and enjoying themselves immensely and there are the people from the indie regime who are curious to see if it is true what they have heard, that a guitarist song writer with a career spanning 40 years can transcend his rock based funk 'n' blues boundaries into the realms of their world.