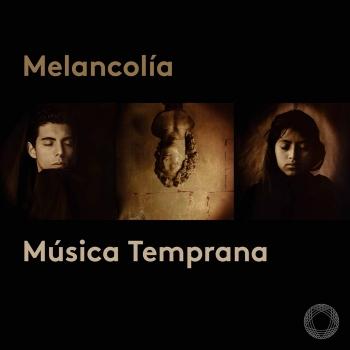 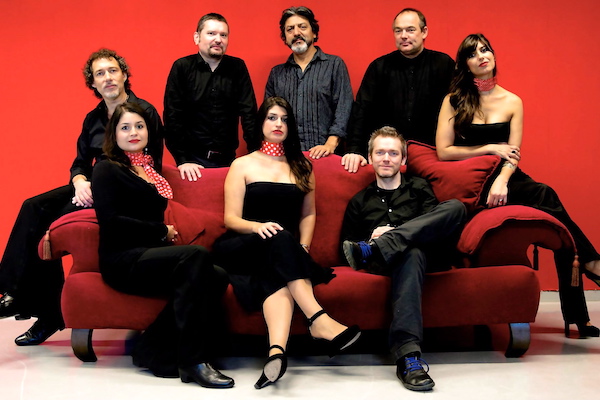 Adrián Rodríguez Van der Spoel
was born in Rosario, Argentina in 1963. He became acquainted with traditional and folk music first in a somewhat intuitive way and gradually through academic training. Eventually he redirected his attention in his studies to early Western music and its historic interpretation. Later on, he moved to The Netherlands where he studied composition and choir direction with Daniel Reuss, Daan Manneke, Paul van Nevel and Jos van Veldhoven at the Conservatory of Amsterdam.
In 2001 he started with MÚSICA TEMPRANA, an ensemble specializing mainly in the interpretation of music from the colonial period in Latin America and Spain. He has also done a lot of research on the theme of Latin American and Spanish renaissance music and is the author of Bailes, Tonadas & cachuas; la música del Códice Trujillo del Perú en el siglo XVIII.
As artistic leader and director of choirs and baroque orchestras as well as composer, singer, guitarist, percussionist and researcher Adrián is active in a large segment of the musical world. As a guest director he has worked with ensembles like Anthonello and Contraponto from Japan and with Conjunto Promúsica in Argentina.
He was invited as specialist guest teacher by the Conservatories of Tilburg, Utrecht and The Hague and by the Argentinian Catholic University, the Conservatory Manuel de Falla in Buenos Aires and the Escuela Universitaria de Música at his place of birth Rosario. Also he has taught choir direction at the Kurt Thomas course in The Netherlands.
He has directed The Passions of J.S. Bach and the staged operas La Liberazzione di Ruggiero of Francesca Caccini, Dido & Aeneas of Henry Purcell and the madrigal comedy Il Festino of Adriano Banchieri.
During the opening of the Early Music Festival in Utrecht in 2005 the monumental motet for 40 voices Spem in Alium van Thomas Tallis was performed under his direction and three years later a staged version of the Ensaladas of Mateo Flecha was performed at the Festival of 2008.
Musica Temprana
aims to explore the repertoire from the Renaissance and Baroque periods, not only in Latin America, but also from sources of the Spanish Empire of that era. Through this Música Temprana wishes to map the musical development in Latin America from the moment the first conquistadores set foot in the New World up to the coming of age of baroque music on Latin American soil itself.
The ensemble’s repertoire is mostly the result of own research by the founder and conductor ADRIÁN RODRÍGUEZ VAN DER SPOEL.
Since the first concert in 2001 the ensemble released six CD records and organized performances in important specialized festival, such as the Festival Oude Muziek in Utrecht, the Trigonale in Austria, the Old Music Festival in Stockholm, Laus Polyphoniae and the Festival van Vlaanderen in Belgium, the Mozart Festival in Rovereto, Italy, and Musica Sacra in Maastricht. MÚSICA TEMPRANA toured several concert in Latin America, especially in Bolivia, Costa Rica, Argentina and Ecuador.
“One cannot simply perform Latin American baroque music according to the usual European baroque practice. Then it would become too strict, too academic. The repertoire we perform requires in-depth knowledge of the rich Latin American folk music tradition as well as insight into character, temperament, thought and uniqueness of the continent. I play this music as I would play traditional music of my own country, in the same ‘natural’ way. And it is exactly that which I would like share with the audience.” (Artistic director Adrián Rodríguez Van der Spoel)
The ensemble distinguished itself through important projects such as the integral recording of the Codex Trujillo del Perú, the reconstruction of baroque violins from the Chiquitos in Bolivia (including concerts with them) and the staged versions of the Ensaladas of Mateo Flecha and the madrigal comedy Il Festino of Adriano Banchieri.