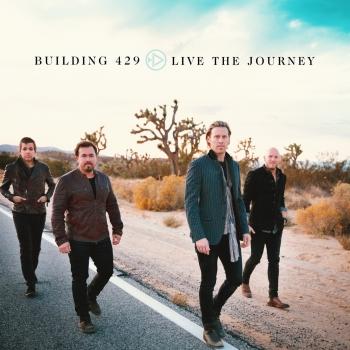 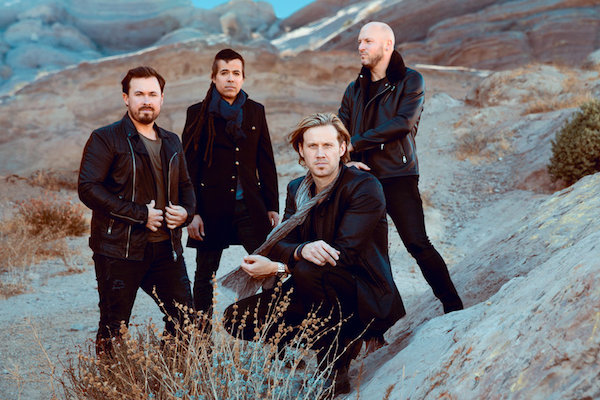 Building 429
Since the release of their debut album in 2000, Jason Roy (vocals), Michael Anderson (drums), Jesse Garcia (guitars), and Aaron Branch (bass) have tirelessly and passionately exhorted the faith community with popular battle cries such as "Where I Belong" and "We Won't Be Shaken." Their songs have also reached the peak of the radio charts, holding the No. 1 spot with "We Won't Be Shaken" on Billboard's Hot AC/CHR chart and AC Indicator for multiple weeks, eventually resulting in a nomination at the 2014 Billboard Music Awards (Top Christian Song). "Where I Belong" (from 2011's Listen To The Sound) also became one of the longest No. 1 singles in Billboard history of Billboard's Christian charts with a whopping 15 weeks at the top. "Where I Belong" went on to be named 2012 Christian Song of the Year and recognized as BMI's 2013 Song of the Year.Building 429 also received recognition with a GRAMMY nomination in 2013 for Best Contemporary Christian Music Album (We Won't Be Shaken), a K-LOVE Fan Awards nomination in 2014 for Best Group or Duo of the Year, Billboard's 2012 Christian Songs Artist of the Year and Christian AC Songs Artist of the Year.
Through their songs and their high energy live shows, GRAMMY-nominated Building 429 is a band that has been touted throughout their 18-year career as "authentic and amazing - uplifting and unforgettable," along with being "truly focused on bringing glory to God." Their latest album, Unashamed, released in the fall of 2015, and their brand-new album, titled Live the Journey, is set for release September 7, 2018.