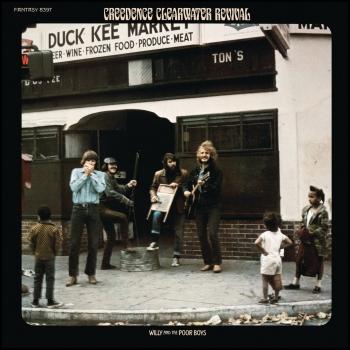 Willy And The Poor Boys (Remastered) 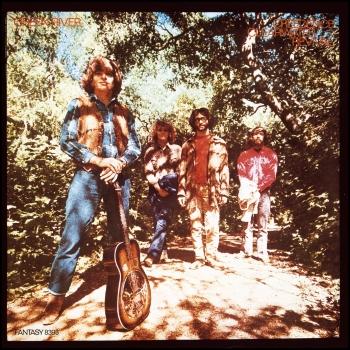 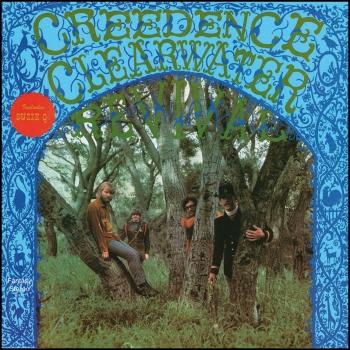 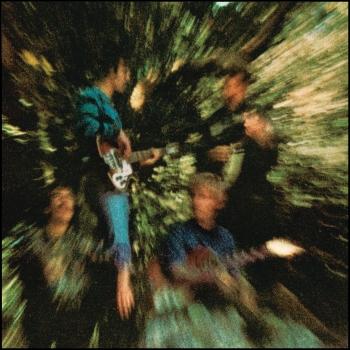 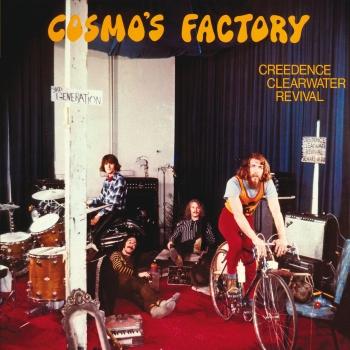 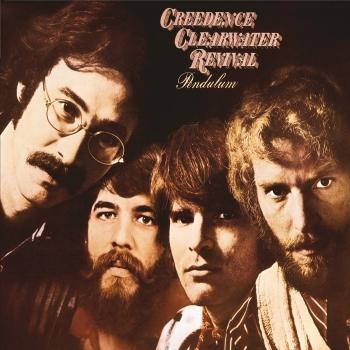 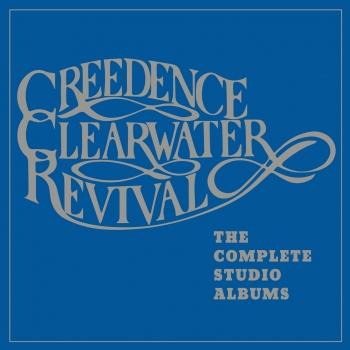 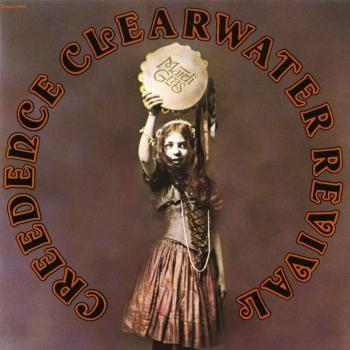 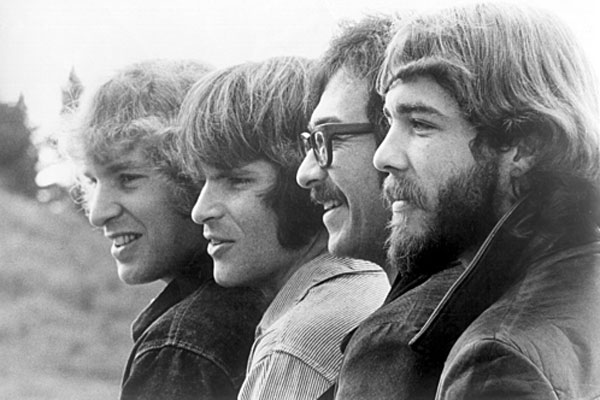 Creedence Clearwater Revival
Unquestionably one of the greatest American rock bands ever, Creedence Clearwater Revival will best be remembered for their unique bayou sound popularized in songs like "Proud Mary" and "Green River."
Although their music evoked the raw, gospel-tinged sound of the rural South, Doug Clifford, Stu Cook, and Tom and John Fogerty actually hailed from El Cerrito, California, a small town near Berkeley. Back in 1960, while in junior high school, the boys formed a band called Tommy Fogerty & the Blue Velvets and spent much of their time practicing in the Fogertys' garage. Four years later, they auditioned for the Berkeley-based Fantasy Records where John Fogerty had been a warehouse employee, and signed as "the Golliwogs."
After a couple of years on the central California club circuit, they changed their name to Creedence Clearwater Revival, and things began to happen very quickly.
The 1967 release of the band's debut album Creedence Clearwater Revival paralleled the flowering of the San Francisco music scene, but the Creedence phenomenon had little in common with the "San Francisco Sound." That first LP contained rock standards such as Dale Hawkins's "Susie Q" and Screamin' Jay Hawkins's "I Put a Spell on You," as well as original material by John Fogerty, who was to emerge as one of rock's most influential songwriters. "Susie Q" was an immediate hit, soon followed by "I Put a Spell on You."
With the release of their second album, Bayou Country, it became evident that Creedence had an uncanny knack for writing hits. Their astounding string of successes continued with "Born on the Bayou," "Bad Moon Rising," and "Lodi."
By 1970, CCR had undeniably become the number one American rock and roll attraction.
The man responsible for their exalted position was John Fogerty. In addition to writing the band's material and producing their records, John sang with a powerful, raw-edged voice that was the Creedence sound.
The same genius responsible for Creedence's tremendous popularity, however, also contributed to their eventual demise. Tensions arose among the other group members as they vied for greater say in band decisions which had, till then, been made exclusively by John. An agreement for more democratic decision-making was reached, but came too late for Tom Fogerty, who left the band in 1971 to pursue a solo career.
The remaining members went on to record Mardi Gras, and a double album, Live in Europe. The latter, which contained the Top Ten single "Sweet Hitch-Hiker," was the last album recorded before CCR disbanded in 1972.
Saleswise, Creedence had an astonishing track record: eight consecutive gold singles ("Proud Mary," "Bad Moon Rising," "Green River," "Down on the Corner," "Who'll Stop the Rain," "Up Around the Bend," "Lookin' Out My Back Door," "Have You Ever Seen the Rain?") and eight consecutive gold albums (Creedence Clearwater Revival, Bayou Country, Green River, Willy and the Poor Boys, Cosmo's Factory, Pendulum, Mardi Gras, and Pendulum. There have been more than 100 cover versions of "Proud Mary," one of CCR's most enduring tunes.
Critical and popular reaction to Fantasy's 1980 release of The Concert, a 1970 live Creedence recording, was highly enthusiastic. Robert Hilburn wrote in the Los Angeles Times: "[The LP] captures the seductive rhythms and invigorating spirit that made the Berkeley group one of rock's most appealing units." The San Francisco Chronicle's Joel Selvin concurred, claiming that the album brings "Creedence's classic rock and roll alive."
Indeed, Creedence's music sounds as fresh and compelling today as it did 30 years ago. CCR is one of a handful of bands whose entire body of work has attained true "classic" status.