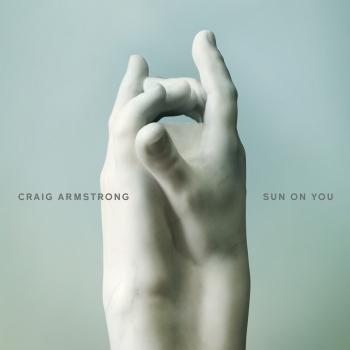 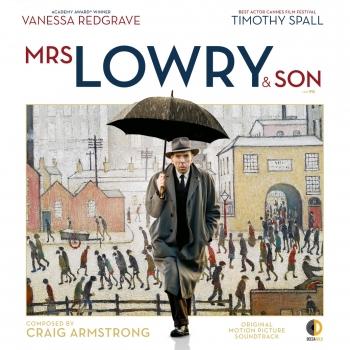 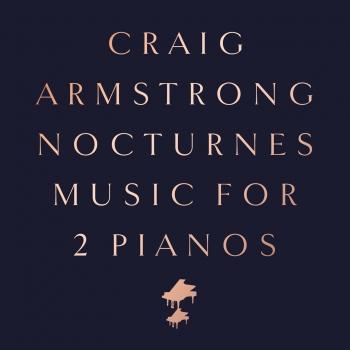 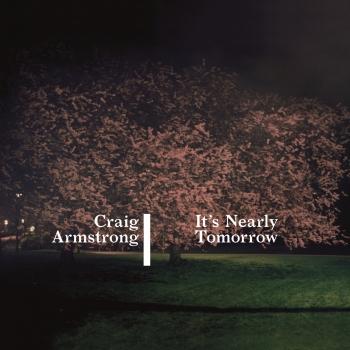 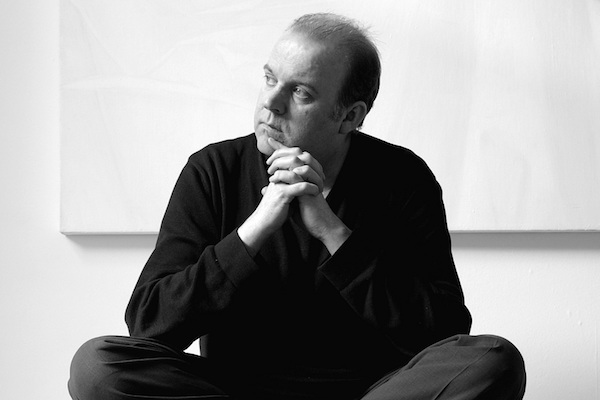 Craig Armstrong
A Royal Academy of Music graduate, Craig Armstrong passed through the ranks of his native city's band culture (a band member of Hipsway, Texas and The Big Dish) to become one of the world's most sought-after and respected composers and arrangers. In the contemporary field, Madonna, U2, Björk and Massive Attack are among the acts to have benefited from his talents, but he is also a skilled and experienced writer for theatre and film. Amongst his many credits are the scores for the Baz Luhrmann hits, William Shakespeare's 'Romeo + Juliet' (for which he received the Anthony Asquith BAFTA Award and an Ivor Novello for Best Original Score) and 'Moulin Rouge' (for which he received a Golden Globe Award and the American Film Institute Award).
Despite these achievements, Craig is a modest and pragmatic man. "I don't subscribe to the 'Artist as God' school of thought," he says, "I see musicians just as part of the workforce, no more or less valid than the practitioners of any other trade. Obviously, there's a spiritual element to music, but then there's a spiritual element to many things. If you can do it - whatever 'it' is - then do it, and try to do it well." Which, clearly, he does. Perhaps director Baz Luhrmann puts it as concisely as is possible: "What I love about your work is the way in which it's like a movie in itself, but without any pictures," he told Craig. Listening, you will know just what he meant.
Following his early, post-Royal Academy dalliances with melodic Scottish pop, the man himself made a leap of both faith and imagination. "When The Big Dish disintegrated, I took time to reassess," he says. "I was by then a husband and the father of a two-year-old child and had become aware that my time was not infinite. Life isn't such a long thing, and I realised that it was madness to spend it doing things that I didn't really want to do." Happily, two avenues of opportunity then opened up to him that provided the launching pads for the parallel careers he now follows with such success.
On the one hand he began to work extensively as an in-house composer with Glasgow's highly-respected Tron Theatre Company. "That proved to be fantastic experience for my subsequent film work," he says. It also helped develop the skills that have led to a variety of classical commissions; Craig has written for the Northern Sinfonietta, the Scottish Chamber Orchestra, the BT Ensemble and the Royal Scottish National Orchestra, who premiered his concert work 'When Morning Turns To Light' in December 2002.
On the other hand, his involvement with the short-lived band, The Kindness of Strangers, facilitated a working triumvirate that, for some five years, became one of the most influential and definitive in contemporary music. "They'd all but run out of money and hadn't enough left to hire a string arranger," Craig recalls. "Nellee Hooper was producing, and I said to him, 'Don't worry. I can do that for you'. He just laughed, 'Yeah. Sure you can.'" But, of course, Craig could, and did, and Nellee loved the results. With Marius De Vries as the other element to their trinity, this combination of talents ruled the pop airwaves in the late '90s. "For a time, it seemed like we were responsible for some of the most major tracks by some of the most major artistes in the world. We had a pretty amazing run of it, looking back." Subsequently, Craig's work with the Bristol collective Massive Attack (he scored the tracks 'Weatherstorm' and 'Heat Miser' for the 'Protection' album) led to him being signed to their record label, Melankolic. In 1998 they released his first solo album, 'The Space Between Us', which for the first time united the two separate strands of his work. "Now I'd say that it functions as a series of snapshots of who I was and what I'd been doing up until then. There was some original material there, and some examples of the film music I'd done ... I'm still proud and very fond of it.”
Whereas he describes his classical and film work as being 'pretty much the result of me having sat alone in a room', his second album, 'As If To Nothing', is very much a collaborative project. "I've had a lot of help from a lot of people and, I hope, have given them a lot of freedom. When you don't control every last detail, when you give someone the space in which to be themselves, then I think that you can get some really amazing results." His own vision, meanwhile, was for an album which, though not conceptual, had certain key musical and harmonic threads running through it, so providing cohesion.
In 2004 Craig Armstrong won his second Ivor Novello award for his score to Phillip Noyce's remake of 'The Quiet American', produced by Anthony Minghella and Sidney Pollack and starring Michael Caine. This award joins a long list of accolades and nominations which include 'The Bone Collector' (for which he received the 1999 ASCAP Award), 'Plunkett and Macleane', 'Best Laid Plans' and the Oscar-winning 'One Day In September'. Craig has also enjoyed a long relationship with the director Peter Mullan and has scored a number of his works; the 'Close' trilogy, 'Fridge', 'A Good Day For The Bad Guys' and 'Orphans' (which was voted Best Film at 1999's Venice Film Festival). 2004 also saw the release of Piano Works and the film scores to The Clearing and the Ray Charles' biopic 'Ray'.
2005 saw the release of Film Works, a new collection of Craig's past film scores and the release of The Dolls a collaborative effort featuring AGF and Delay.