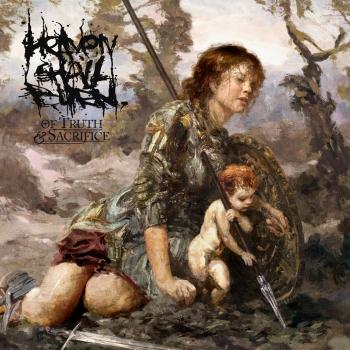 Of Truth And Sacrifice 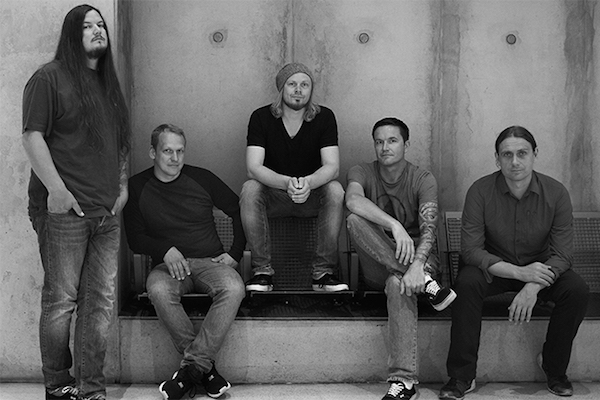 Heaven Shall Burn
Munich, Germany's Heaven Shall Burn specialize in highly controversial and politicized death metal fused with hardcore; a hybrid style often referred to as deathcore. Combining their militant defense of social concerns (racism, corruption, animal cruelty, veganism, etc.) with a seemingly boundless metallic wrath, the group's brutalizing sonic onslaught has drawn comparisons to traditional death metal bands like England's Bolt Thrower, as well as the less regimented, but equally emphatic work of Sweden's the Haunted. Founded by guitarist Maik Weichert and drummer Matthias Voigt in the fall of 1996, Heaven Shall Burn (initially named Consense) soon included singer Marcus Bischoff and bassist Eric Bischoff. Following a set of demos, the band recorded a 1998 mini-CD entitled In Battle There Is No Law (reissued on CD with bonus tracks in 2002) and a split LP with Fall of Serenity before welcoming second guitarist Patrick Schleitzer into their lineup. Signing with Lifeforce Records in early 2000, they subsequently unleashed the very competent Asunder album, as well as another split CD (this one with Caliban) and proceeded to tour both Europe and South America. 2002 saw the release of another acclaimed effort, and their first to gain worldwide distribution, Whatever It May Take, after which the group signed with Century Media and cut their third full-length album, Antigone, in 2004. Their Century follow-up, Deaf to Our Prayers, followed in 2006 and in 2008, the band released the first of three conceptual albums Iconoclast 1: The Final Resistance. The second piece in the set, Iconoclast II: Bildersturm - The Visual Resistance, was a live DVD/CD that appeared in 2009. Rounding out the Iconoclast series was 2010's Iconoclast III: Invictus. During this time, drummer Matthias Voigt was temporarily replaced on-stage due to back surgery. Though he returned for the release of 2013's Veto, he was forced to leave the band for good later that year due to recurring health problems and was replaced by Christian Bass on drums.