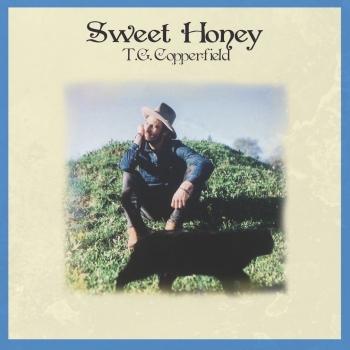 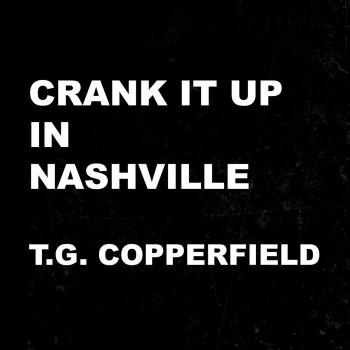 Crank It Up In Nashville 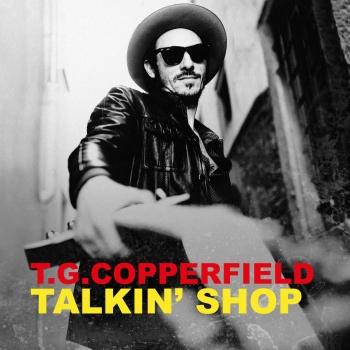 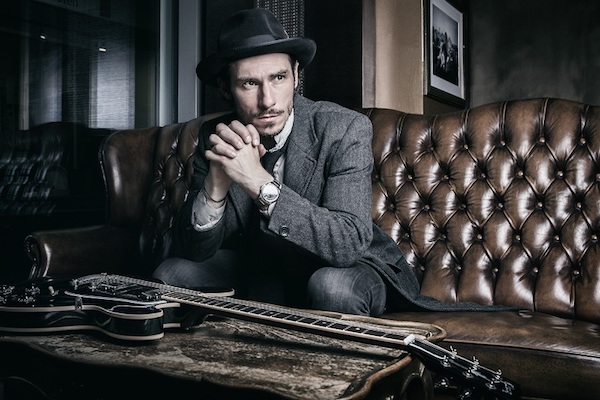 Tilo George Coppperfield
is a Rock and Roll songwriter with roots in Americana and Blues. Also known as the driving force behind southern rockers 3 Dayz Whizkey where he honed his skills as guitar player and highly-talented song-architect. 2017 gave birth to his first solo record (T.G. Copperfield) and the ambitious successor The Worried Man, a concept album and Rock and Roll Dystopia based on the thrilling story of anti-hero Evil Eye, also released in 2017.
Where his critically acclaimed first record mainly focused on Bluesrock and Americana, THE WORRIED MAN was diving even deeper into a broad spectrum of styles. Simply put: "an entertaining listening experience with hit potential" (CLASSIC ROCK MAGAZINE). A record with style and classic sound.
2018 is also a busy year starting with the release of TUNES FOR GEORGE. A 6-songs-EP based on the memory of Copperfield´s late dad. Recorded in a one day session this truly is a very personal piece of Rock and Roll in the tradition of classic and timeless tunes built to last.
SWEET HONEY is the second EP released in 2018. A song collection with an all-star line-up of great singers. Again recorded live in the studio as a tribute to summer and friendship.
His hand-picked ELECTRIC BAND is the strong live foundation for the vintage Copperfield Sound. The current line-up is Michael "Air" Hofmann on drums, Michael "Don Karlos" Karl on bass and Claus "Leslie" Baker on keys. Great musicianship and finesse meets unstrained feeling and deep understanding for the roots of Rock and Roll.
In the end it´s all in the song.