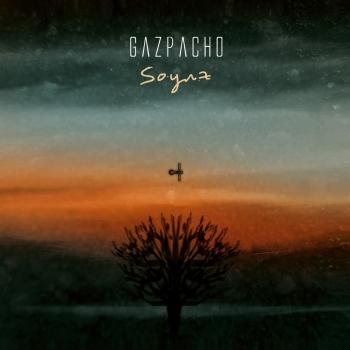 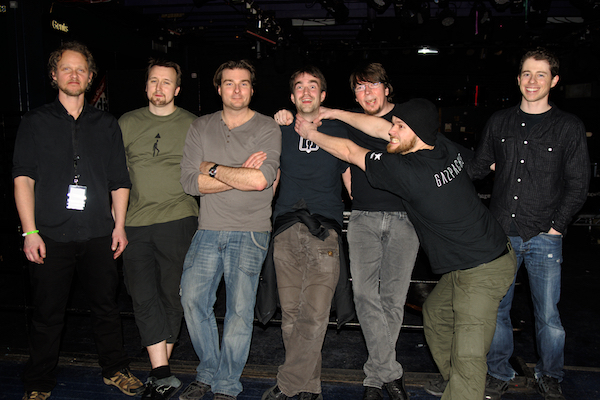 Gazpacho
Formed in Oslo in 1996 the band have honed their unique sound over a string of critically acclaimed albums and numerous tours, including several tours with long-time supporters Marillion. The albums and tours, the internet and word-of-mouth , have helped the band build a substantial international fan base.
Labelling the band’s music is not easy. One journalist once said it is classical, post-alternative, ambient, nocturnal, atmospheric, neo-progressive, folk world, rock.
More orthodox descriptions have suggested some similarities to Marillion, early Muse, Radiohead, Porcupine Tree, Anathema. But such simplistic comparisons don’t do justice to the true nature of the band’s music.
Since 2012 the band has release albums on the highly respected kscope label. Home of bands like Steven Wilson and Anathema. With as a highlight their latest album “Demon”. This album got fantastic press and was their most successfull one to date. But now the band it ready for a new album and tour. The new album will be released in october 2015 and is called “Molok”. Special guests on tour. will be the band IAMTHEMORNING.
This band released an highly acclaimed album some months ago called “Belighted”. They will perform in a special semi-acoustic setting.