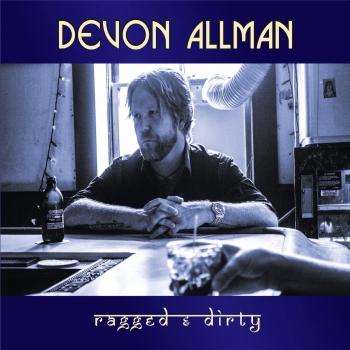 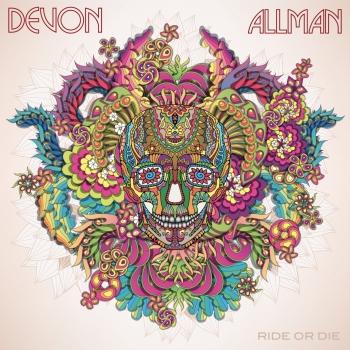 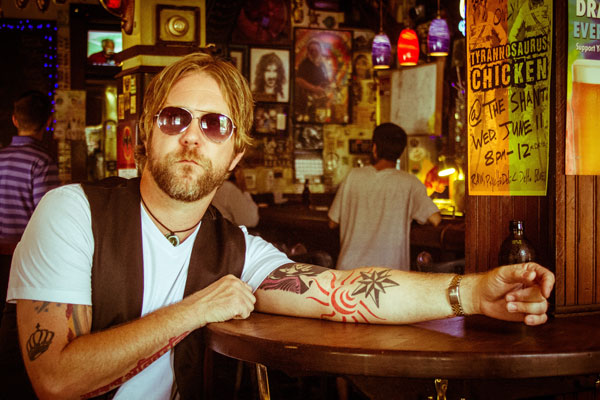 Devon Allman
is the son of musician Gregg Allman and hails from Corpus Christi, Texas. He is the leader of Devon Allman's Honeytribe, whose first incarnation was born in 1999. Honeytribe's hard-edged and spacious blues-based rock, displayed in powerful live shows, quickly led to them becoming hometown favorites. They won the Riverfront Times Jam Band of the Year award. After recording demos and playing some festivals, Allman disbanded the group in order to spend time at home with his newborn son. He continued to play local and regional solo acoustic shows and write songs. In 2002, he appeared as a guest vocalist on Pinkeye d'Gekko's Rhythm & Westrn. In 2003 he, Randy Cash, Brian Breckle, and Mark Oyarzabal recorded the album Somewhere Between Day and Night as Ocean Six.
Allman re-formed Honeytribe in 2005 with its original cast. They recorded Torch in 2006 and hit the road, playing up to 300 shows a year in 42 states and ten countries, becoming festival favorites all over the world. In 2007 he guested on Paris Luna's City Lights album. He appeared on Love, Union, Peace with bluesman Javier Vargas' Vargas Blues Band (along with Jack Bruce, Reese Wynans, and others) in 2008 as well as the Flamenco Blues Experience album recording by the same outfit. He also made appearances at various festivals and on MTV Europe.
Allman eventually grew restless with the original Honeytribe sound and pared the band down to a power trio in 2008 with bassist George Potsos and new drummer Gabriel Strange. This incarnation of Devon Allman's Honeytribe issued Space Age Blues in the fall of 2010. His next project was a blues rock/jam band supergroup called the Royal Southern Brotherhood, comprised of himself and Mike Zito on guitars, bassist Charlie Wooton from Zydefunk, and ex-Derek Trucks drummer Yonrico Scott. The quintet issued a self-titled set in 2012. Allman, proving ever restless, issued his first proper "solo" songwriter's record in early 2013, entitled Turquoise, backed by Scott and bassist Myles Weeks.
Throughout that year he was kept busy by touring with the Royal Southern Brotherhood, who followed up their debut with the concert audio/video package Songs from the Road: Live in Germany in 2013. They recorded their sophomore studio offering, HeartSoulBlood, in early 2014; Ruf issued it in June.
Allman took whatever time he had off from the Royal Southern Brotherhood to play solo shows. He finally got the time to record a project he'd wanted to undertake for some time. In early 2014, he entered a Chicago studio with a cast of seasoned blues veterans from the bands of Luther Allison, Buddy Guy, Charlie Musselwhite, and others. The end result was Ragged & Dirty, which was released in October and showcased an almost entirely different side of the artist.