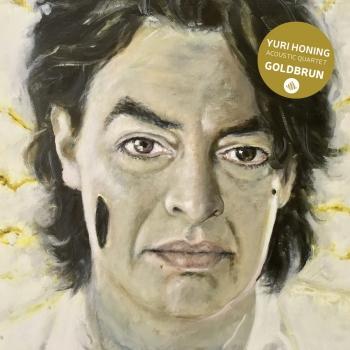 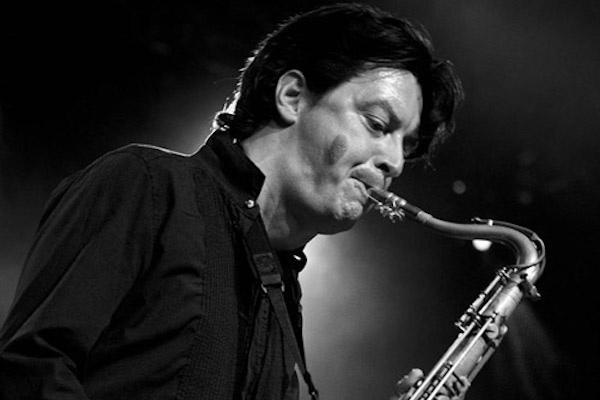 Yuri Honing
is one of the Netherlands’ major saxophonists according to the Penguin Guide to Jazz and the Oxford guide to jazz.
Honing performed with the likes of Pat Metheny, Charlie Haden, Ibrahim Malooff, Craig Taborn and Paul Bley. In 2001 Honing received the Edison Jazz Award (Dutch Grammy) for his recording Seven, with Paul Bley, Gary Peacock en Paul Motion.
Apart from recording with his own groups he also recorded with the godfather of Dutch improv, Mischa Mengelberg, was leading a group called the ‘Oriënt Express’, based on a mix of jazz and traditional music from the Middle East, performed Schubert’s Winterreise with pianist Nora Mulder, and recorded an album with orchestra (Symphonic) with works arranged by Vince Mendoza.
Honing has been leading his acoustic quartet with Wolfert Brederode on piano, the Icelandic bass player Gulli Gudmundsson and Joost Lijbaart on drums.
The quartet performed at most major festivals in Europa, Asia en South America.
In 2012 Yuri Honing was awarded the Boy Edgar Prize, the most prestigious jazz award in the Netherlands.