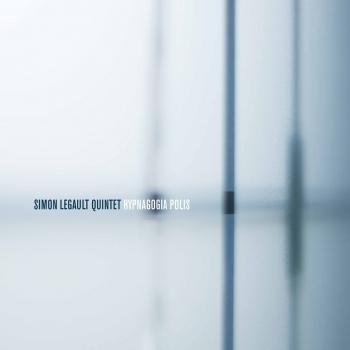 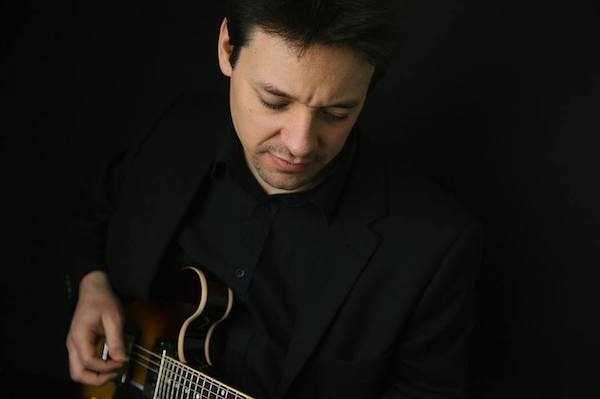 Simon Legault
first picked up the guitar at age 16. In high school, he won 1st prize in the provincial contest Secondaire sur Scène playing his original jazz compositions. He then enrolled at Collège Lionel-Groulx in Sainte-Thérèse in the pop/jazz guitar program. During this time he won 1st prize in the Bourses Desjardins d'excellence en musique, still playing his own music. In 2005 he decided to put a quartet together to play his music. In 2006, this group made it to the finals in the Jazz en Rafale contest and won 1st prize the following year. The band played at the Montreal International Jazz Festival in 2007 and again in 2008. The Festival guide described the guitarist's compositions "whose cool, grooving sound reveals a maturity beyond his years. Keep your eyes and ears on this young talent." His first CD, Misrememberings, was released on March 25th 2008. The CD launch concert was recorded by CBC Radio 2 and broadcast on Canada Live. In 2009 he got a grant from the Conseil des Arts et des Lettres du Québec to write new music. In 2009-2010 his quartet toured the Maisons de la Culture in Montréal in collaboration with the Conseil des Arts de Montréal and also got to perform as the opening act for Oliver Jones at Théâtre Hector-Charland in L'Assomption. His second CD, Science Wielded By Love, was released in 2013.