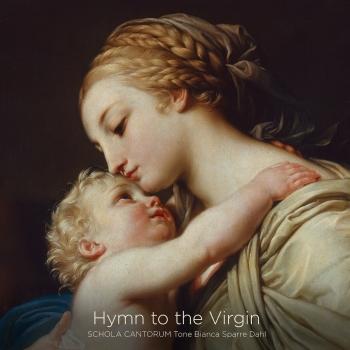 Hymn to the Virgin 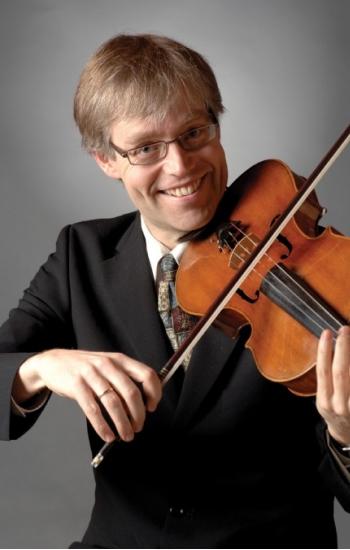 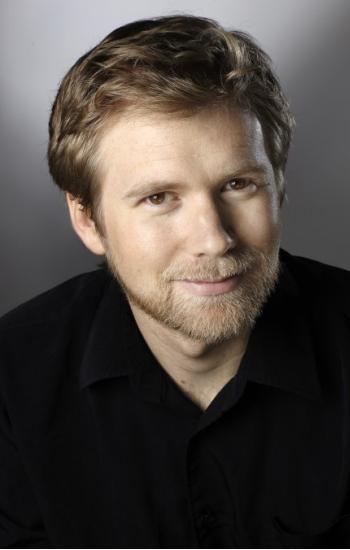 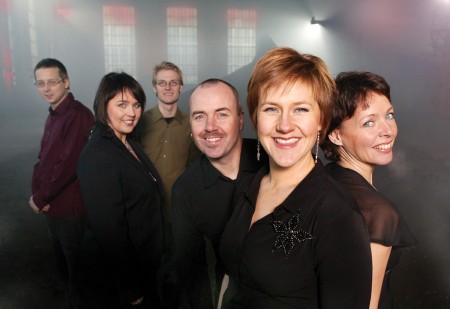 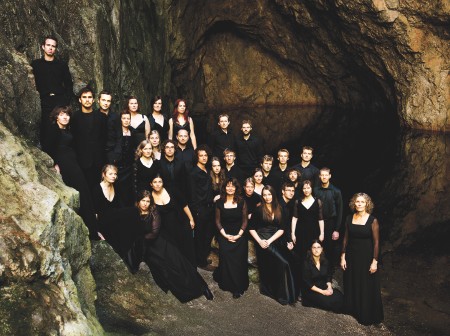 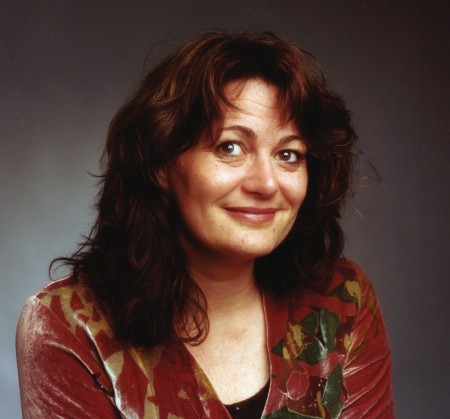 Schola Cantorum is among Norway's finest chamber choirs, established by the renowned composer and conductor Knut Nystedt in 1964. The choir is affiliated with the Department of Musicology at the University of Oslo and recruits most of their singers there and from the Norwegian Academy of Music. Their repertoire has a focus on contemporary Norwegian and Nordic music, with frequent commissions by younger composers. Schola Cantorum has in the recent years won several prices in international choir competitions, and released the CD 'Audiens' in 2009 - with modern secular choir music from Norway and the USA.
Schola Cantorum frequently collaborates with diverse and central Norwegian performers and ensembles, most recently with The Norwegian Radio Orchestra, The Norwegian Wind Ensemble, Unni Løvlid, Nordic Voices, Are Sandbakken and Dimmu Borgir. The choir has performed at the Oslo International Church Music Festival, the Ultima Festival, Oslo Jazz Festival and Oslo Chamber Music Festival. They have also recently performed in Italy, Sweden, Finland, South Korea, Russia and Denmark.
In 2011 the choir will arrange several concerts on their own, as well as collaborate with other ensembles and travel abroad. Schola Cantorum is also recording their second CD with conductor Tone Bianca Dahl. The record will be released on the label 2L Q2 2012, and features sacred choral music devoted to the Virgin Mary and focusing on Norwegian contemporary composers.
Tone Bianca Dahl
Tone Bianca Dahl is a conductor, singer, teacher, author and speaker on the subjects of communication and choral work. She is the conductor of Schola Cantorum, the chamber choir at the Department of Musicology at the University of Oslo. The choir receives ensemble support from the Norwegian Cultural Council and is considered one of the country's leading ensembles.
Tone Bianca is Associate Professor at the Norwegian Academy of Music in choral conducting, and teaches song at Oslo City Steiner-Waldorf school. In addition, she is frequently used as lecturer in Norway and abroad, and as a judge in international choral competitions. The last years she has been invited as a conductor or lecturerer to Sweden, Denmark, Finland, England, Isle of Man, Ireland, Wales, New Zealand, Germany, Spain, Italy, Russia, Iceland and Faroe Islands.