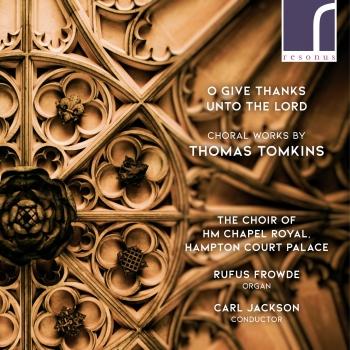 O Give Thanks Unto the Lord: Choral Works by Thomas Tomkins 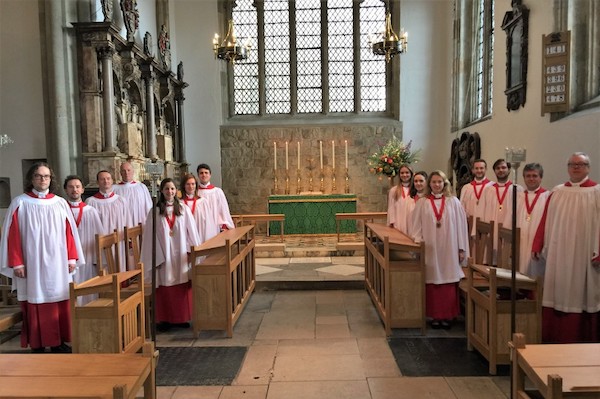