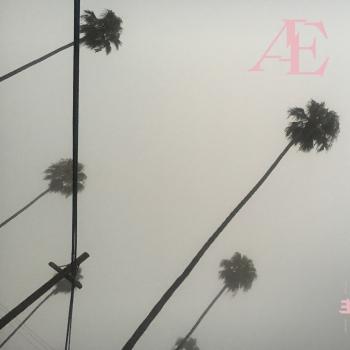 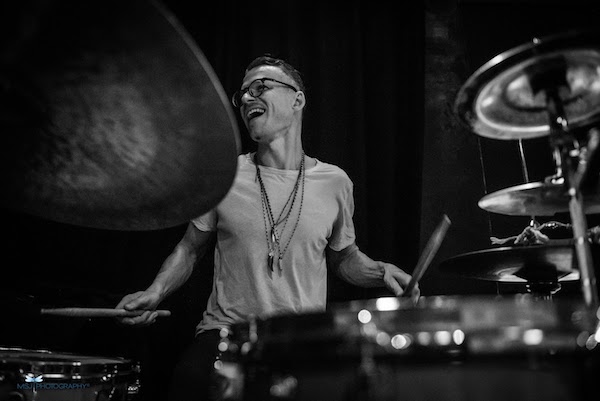 Anton Eger
is the rambunctiously explosive energy of Phronesis, one of the most brilliant piano-bass-drum trios on Earth period. Though while he may be best known for his work in that group, he has branched out in support of others’ releases, but it was only a matter of time before he would make a statement all his own. On February 8th, Edition Records is releasing Æ, Eger’s debut album with a title that says so much– his initials, a literal melding of sounds and thus styles and ideas, Norwegian pride, a test of radio stations everywhere to see how they’ll confidently pronounce things. In all of these things, based on the first single, “HERb +++ gA” and accompanying video by Troelz Schmidt, it’s going to be the rambunctious awesomeness we should expect from him, but in a more electronic direction we may not have but will definitely dig. Check out the video after the jump and be on the lookout for Æ this coming February.