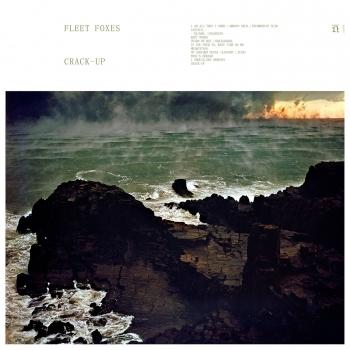 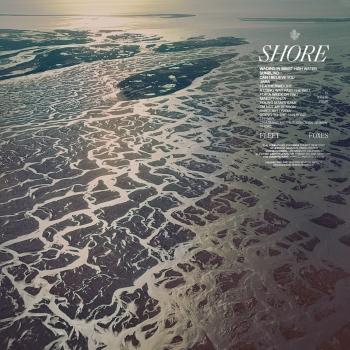 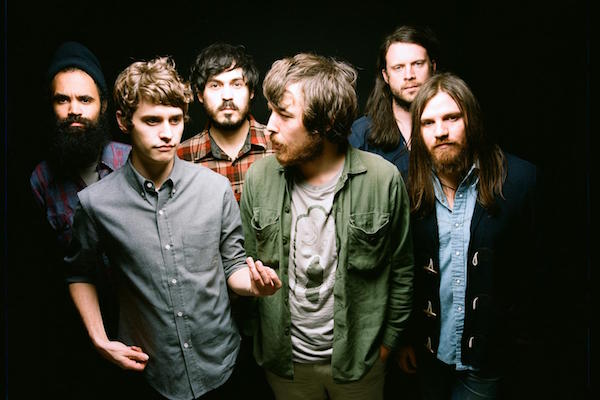 Robin Pecknold
Fleet Foxes’ frontman certainly hasn’t had an uneventful half-decade since the release of ‘Helplessness Blues’. His first step was to go back to school. After the band’s tour for their second full-length wrapped up, Pecknold relocated to New York City to embark on an undergraduate degree at Columbia University, telling fans: “I never got an undergraduate degree, and this felt like the right time to both see what that was about and to try something new after a while in the touring / recording lifestyle.” In the same update, posted on the band’s Facebook page at the start of 2014, he said he was working on new songs at the time.
A number of these songs were revealed on his recent solo tour, opening for Joanna Newsom in the US and Europe late last year and into 2016. It’s not clear whether the songs may end up appearing on Fleet Foxes’ LP3, but it seems like they have a pretty good chance, and show that Pecknold’s at least making time for his music among the mounds of homework.
A busy bee as always, Pecknold also wrote an original score for Broadway play ‘Wyoming’ last year, and found the time to pen a cover of ‘Out Of Sight, Out Of Mind’ by The Five Keys as a present for the holidays. Certainly not a quiet five years for the frontman, even when not on Fleet Foxes duty. Watch Pecknold play new song ‘Crack Up’, while supporting Newsom in Brussels back in February, below.
Christian Wargo
Before the start of Fleet Foxes, bassist Christian Wargo wrote a number of solo songs, which he never found the time to properly release and tour as the band’s popularity grew and free time dwindled. The end of the ‘Helplessness Blues’ tour gave Wargo the opportunity to finally give these songs life, and released an album and an EP under the name Poor Moon in 2012. The releases, the ‘Illusion’ EP and self-titled LP released six months later, came out via the same pair of labels as for Fleet Foxes - Sub Pop and Bella Union.
Not content to stop there, Wargo also revived his old band Crystal Skulls, who split up when Wargo joined Fleet Foxes, in 2014, with a new line-up that looks like some form of folk-rock supergroup. Touring musicians for the likes of Portugal. The Man, Devendra Banhart and Daniel Johnston joined Wargo for a reignition of the band that released two albums and an EP before their hiatus began in 2007. There’s been no new music officially released since the band reconvened, but there’s always time. For now, listen to their ‘Airport Motels’ track from 2005.
Morgan Henderson
The multi-instrumentalist who joined Fleet Foxes in 2010 leads the way in terms of his silly number of side-projects and fingers in folk-y pies, almost all of which he set about working with while his band took time off. Leaving behind past lives as bassist of post-hardcore troup The Blood Brothers and short-lived indie-rockers Sharks Keep Moving, Henderson released two albums - 2013’s ‘Naomi’ and this year’s self-released ‘Banshee’ - with his Seattle-based folk band The Cave Singers.
Also a member of Past Lives, a band formed from the ashes of The Blood Brothers, Henderson seems to be Seattle’s bassist-for-hire, and is in no danger of getting rusty during Fleet Foxes’ hiatus. Listen to ‘Have To Pretend’, from The Cave Singers’ Jagjaguwar-released ‘Naomi’, below.
Skyler Skjelset
The guitarist and founding member of Fleet Foxes opened for Beach House on a number of their 2014 tour dates in Canada, and released a special 7” for the tour on Bella Union along with fellow support act Steve Strohmeier. Skjelset’s track for the release comes in the form of ‘Caul’, a six-minute oddyssey. Check out the track here. A whole host of solo songs have also appeared on his Bandcamp page in the time since ‘Helplessness Blues’, with the full-length ‘Sunup’ available to download for free. Full explanations and links to all of Skjelset’s solo material is available in a blog post on his website here. Stream 2015’s ‘Sunup’ in full below.
Casey Wescott
Without firmly being a member of any other bands besides Fleet Foxes, bassist Wescott has dipped into pretty much all of his bandmates’ solo projects in the time since ‘Helplessness Blues’. He appears in Poor Moon alongside Wargo, and has contributed keys to a number of the songs on Skjelset’s ‘Sunup’ album. He’s also, from the looks of Pecknold’s Instagram, in the studio - or about to be - with the frontman, working on the third Fleet Foxes album. Until that time, listen to Poor Moon’s 2012 EP ‘Illusion’ in full below.