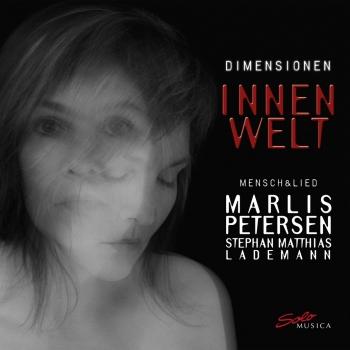 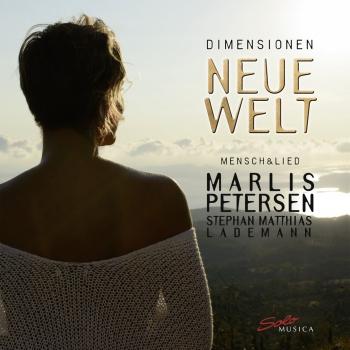 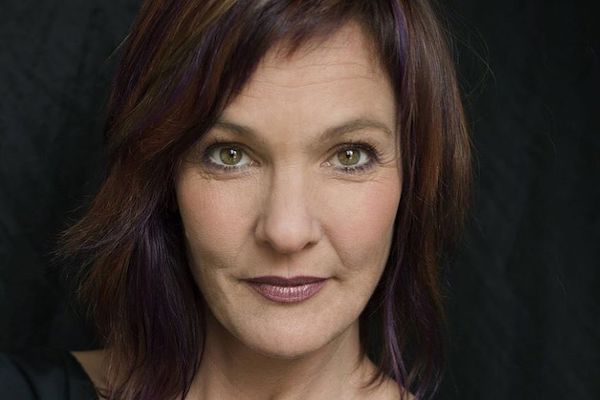 Marlis Petersen
The main focus of Marlis Petersen’s repertoire is the field of classical coloratura, however she has also made a name for herself as an interpreter of contemporary music. After studying at the Music Academy Stuttgart and with Sylvia Geszty, she supplemented her training in the specialized areas of opera, new music and dance. She started her career as a member of the ensemble at Städtische Bühnen Nuremberg, where she sang roles such as Ännchen, Blonde, Adele, Rosina, Lulu and Queen of the night. From 1998 to 2003 she was engaged at Deutsche Oper am Rhein Dusseldorf.
Marlis Petersen gave her debut at the Vienna State Opera with Lulu. This central role of her repertoire she also sang in Peter Konwitschny’s much admired staging in Hamburg, at the Chicago Lyric Opera und in a new production in Athens. In the meantime she is a regular guest at the most important opera houses worldwide, e.g. Opéra de Paris, Théâtre de la Monnaie Brussels, state operas of Berlin, Hamburg, Munich and Vienna, Theater an der Wien, Metropolitan Opera New York, Los Angeles Opera, Chicago Lyric Opera and at the Festivals of Salzburg and Aix-en-Provence.
Important roles of her repertoire are e.g. Lulu, Violetta (Traviata), Susanna (Le Nozze di Figaro), Pamina (Die Zauberflöte), Adele and Rosalinde (Fledermaus), Marguerite (Les Huguenots), Manon, Thais and Elettra (Idomeneo).
Recently, she had a sensational success in a new Lulu production at Bavarian State Opera, which she repeated at the Metropolitan Opera New York as an extraordinary farewell from this role. Outstanding attention was also paid to her Traviata in the Peter Konwitschny production in Graz and Vienna. Marlis Petersen participated in important world premieres such as Werner Henze’s Phaedra in Berlin and Brussels, Manfred Trojahn’s La grande magia at Semperoper Dresden and Aribert Reimann’s Medea at the Vienna State Opera.
In the concert field, the soprano has already worked with the greatest conductors worldwide such as Zubin Mehta, Lorin Maazel, Antonio Pappano, Jeffrey Tate, Ingo Metzmacher, Thomas Hengelbrock and collaborated also with several specialists in the historical performance practice as René Jacobs, Ton Koopman, Trevor Pinnock and Helmuth Rilling.
In January 2017 she had the honour to participate at the opening festival of the Elbphilharmonie in Hamburg with a world creation of Jörg Widmann under the baton of Kent Nagano. And later in 2017 she made a very successful debut as Marietta in “Die Tote Stadt” in Warsaw and also sung the title role in Donizettis Maria Stuarda in the Theater an der Wien and on tour the Leonore in Beethovens first version of Fidelio under René Jacobs.
In 2013, Marlis Petersen received the very first Austrian Music Theatre Award for her interpretation of the three female main roles in Les Contes d’Hoffmann at Theater an der Wien, and by the magazine Opernwelt she was elected “Singer of the year” for the third time.
Among her future projects in 2018 are her role debut as Hanna Glawari in The Merry Widow in Frankfurt and Händels Alcina at the Theater an der Wien. Besides her opera appearances she give recitals at the Schubertiade in Hohenems, in the Wigmore Hall, in London, in Berlin, and at the Wiener Musikverein.