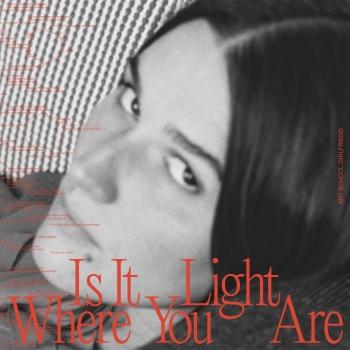 Is It Light Where You Are 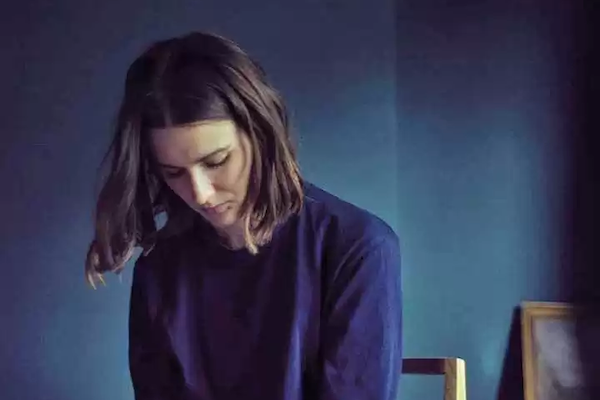 Polly Mackey aka Art School Girlfriend
Earning sonic comparisons to the ethereal, reverb-laden style of acts such as Daughter and the xx, Art School Girlfriend is an atmospheric electronic project from musician and singer/songwriter Polly Mackey. Hailing from Wrexham, North Wales, Mackey developed a taste for the work of artists like PJ Harvey and the Jesus & Mary Chain, as well as various new wave and shoegaze acts. After dabbling in a number of bands, she relocated to London where she lived for five years before settling in Margate, Kent. There she began writing her own songs -- inspired by her own experiences as well as the written works of Virginia Woolf and Milan Kundera -- and began listening to more electronic music from artists like John Maus and Caribou. Opting for the moniker "Art School Girlfriend," her songs caught the attention of Grammy Award-winning producer Paul Epworth (Florence + the Machine, Adele) and she signed with his label, Wolf Tone Records, in 2017. Her debut EP, Measures, followed later that year and Mackey promoted the release with live performances around the U.K. in 2018. (ob Wacey, AMG)