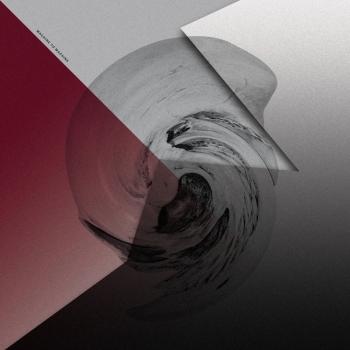 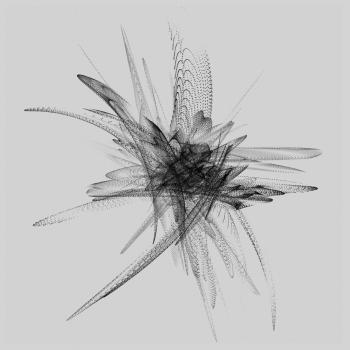 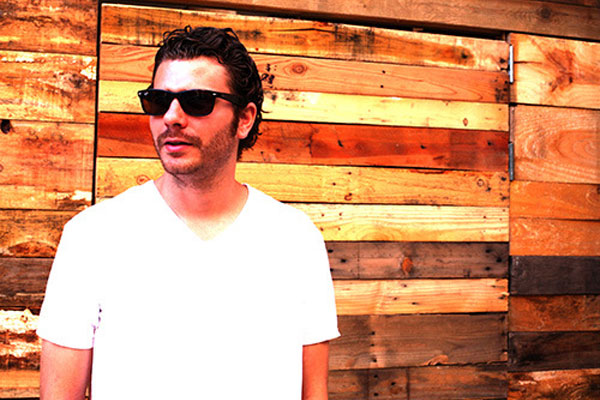 Ricardo Donoso
is a composer, percussionist and electronic musician from Rio de Janeiro, Brazil who currently resides in Boston. After having studied composition at Berklee College of Music and the New England Conservatory he has participated in a slew of projects over the years, most notably playing drums for avant-death metal unit Ehnahre and being one half of the ever morphing experimental electronic duo Perispirit. Ricardo's musical vocabulary draws as much from contemporary composition, drone, to techno and noise. Whether on his multifaceted albums or in live performance Donoso’s main interest lies in building and manipulating an immersive sound world that blurs the line between light & dark, hope & despair and the past & future – creating a truly timeless & transcendent experience.
He has released music on esteemed labels such as Digitalis, Further Records and Hospital Productions and has toured throughout North America, Europe & Asia. His first three albums – Progress Chance (2011), Assimilating The Shadow (2012) and As Iron Sharpens Iron, One Verse Sharpens Another (2013) – were widely celebrated by specialized vehicles such as FACT, Clash and Resident Advisor. Pitchfork Media called it: “dream-state dance music,” while Exclaim (CA) called it “one of the most compelling and satisfying electronic albums of the year” which culminated with performances at the illustrious Sonar Festival in both its Barcelona & Sao Paulo editions in 2012. His music has been described as a sort of ‘anti-techno’ where polyrhythmic structures and meticulous textures blur any semblance of a bar line, instead collapsing in on itself for moments of striking isolation.
Ricardo Donoso has led listeners on an incredible journey through the sunkissed, post-rave morning in Rio through the the blackened shadows of the psyche, to the submerged alien depths of the Scuba Death project. Next time all limits will be destroyed.