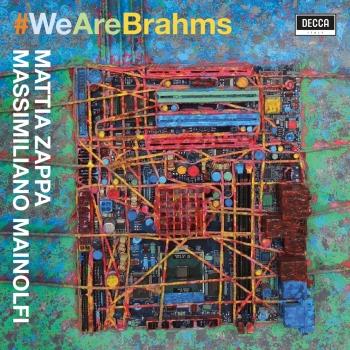 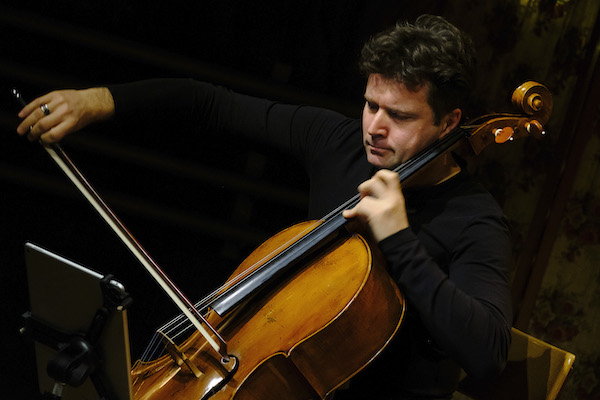 Mattia Zappa
Following his Matura and subsequent BA from Lugano Conservatory, and with the support of foundations such as the Migros-Patrons and Pierino Ambrosoli Foundation Zurich, the swiss cellist continued his musical studies in the soloist's class of Harvey Shapiro at the renowned Juilliard School in New York. Mattia Zappa received his soloist's diploma from Basel Academy of Music after studies under the tutelage of Thomas Demenga. There followed a Master for Sonata Repertoire at the Accademia Pianistica Di Imola (Bologna) under the direction of Pier Narciso Masi. Masterclasses by Ralph Kirshbaum, Steven Isserlis, Andras Schiff, and Maria Curcio in England. In 1997 he was awarded a European music fellowship for "artistic talent and outstanding accomplishment" with his interpretation of Tchaikowsky's Rococo Variations. Mattia Zappa is a member of the Zurich Tonhalle Orchestra since 2000. He performs numerous duo recitals together with the Italian pianist Massimiliano Mainolfi, together with whom he gave his Carnegie Hall debut in March 2001. This was followed by his debut at the chamber music hall of the Berlin Philharmonic. The duo Zappa.Mainolfi have performed at important European centers in Germany, Holland, Belgium, Scandinavia, France, South Africa, Switzerland and Italy. Zappa is the winner of various international chamber music competitions including the Premio Vittorio Gui (Florence), the G.B. Viotti (Vercelli) and the Concorso Città di Pinerolo (Turin). He has also recorded for radio (including Swiss Radio and DeutschlandRadioBerlin) and on CD for DECCA Italy, Guild, Lyra Classica and Claves labels. Mattia Zappa plays a wonderful Gabbrielli-Cello made in Florence in 1758 and a Pirmin Gabriel (Lucerne 2017). Mattia plays the complete cycle of Johann Sebastian Bach's Six Suites for Violoncello Solo.2012-2017 Mattia Zappa has been professor at the Conservatorio della Svizzera Italiana in Lugano for cello and chamber music, and he gives regularly masterclasses in Italy, South Africa and Switzerland.