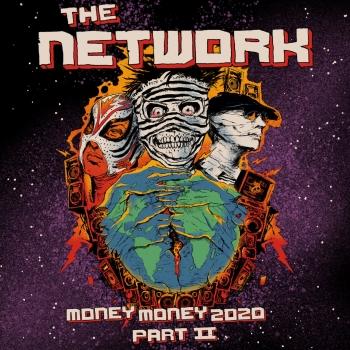 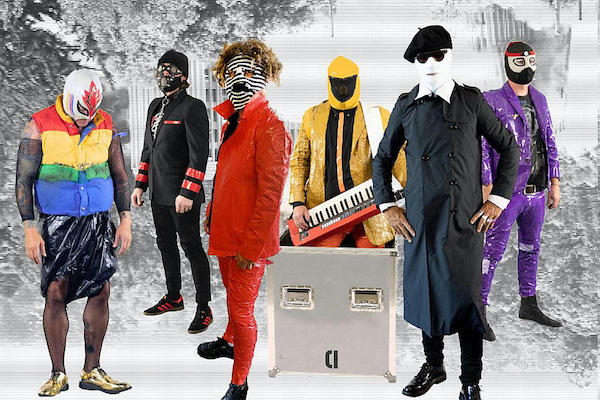 The Network
emerged from a cloud of mystery in late summer 2003. Almost immediately, rumors and reports circulated that the members of Green Day were somehow involved in the band's out-of-nowhere rise to synth-punk power. Were Billie Joe Armstrong, Mike Dirnt, and Tre Cool masquerading as Fink, Van Gough, and Captain Underpants? And if so, who were their two accomplices, Snoo and Z? The quintet's omnipresent disguises and elaborate back stories made positive I.D. difficult. Nevertheless, speculation continued. Some suggested the band was a collaboration between Green Day and the members of Devo. The Network certainly fit the bill musically -- songs like "Transistors Gone Wild," "Supermodel Robots," and "Right Hand-A-Rama" sounded like a hooky, ham-fisted mess of both groups' key elements. The controversy eventually reached a ridiculous stage when word of a feud between the Network and Green Day surfaced, complete with faked footage of a Network press conference ending in mayhem upon mention of the rival group. To most observers, the jig was finally up when the Network's debut LP, Money Money 2020, appeared in September 2003, issued conveniently through the Armstrong-owned Adilene imprint. At that point, it seemed the only ones still cultivating the hubbub were the bandmembers themselves. (Johnny Loftus, AMG)