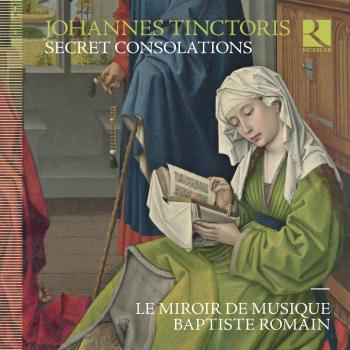 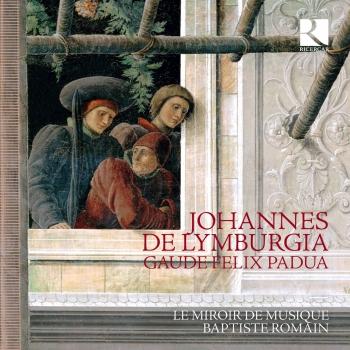 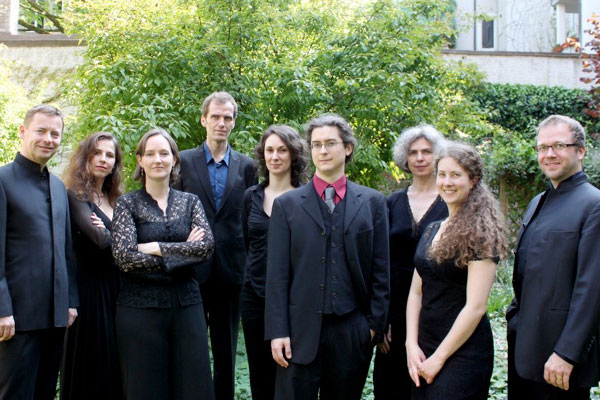 Le Miroir de Musique
is an ensemble specialised in the music of the late middle ages and Renaissance, from the golden age of the troubadours to the humanist movements of the 16th century. Directed by Baptiste Romain, the ensemble is based in Basel (CH) and brings together the most prolific of the new generation of early music performers, many of whom are graduates of the Schola Cantorum Basiliensis. Le Miroir de Musique combines historically informed performance with rich sonorities and virtuosic instrumental practice.
The image of a "Mirror of Music" is borrowed from Jacques de Liège's treatise (Speculum Musicae), and reflects our goal of painting a vivid picture of medieval and Renaissance music, in a spirit of fidelity to the original sources.