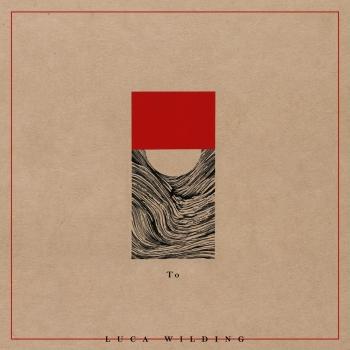 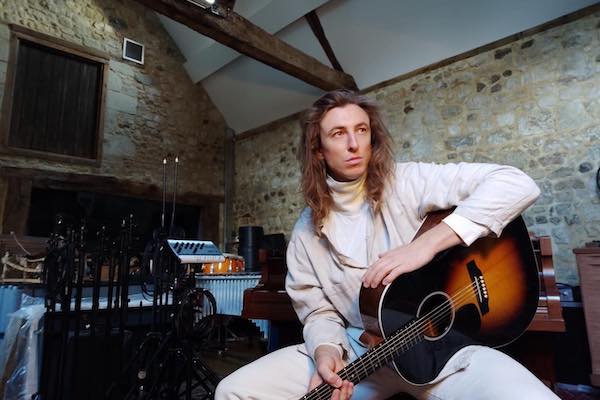 Luca Wilding
Raised in the grey anywhere of Greater London, Luca Wilding never played an instrument in his youth. It was a family tradition of gunslinger ballads and time-old story-singalongs, and his eventual love for Leonard Cohen, that spurred him to begin song writing. Inspired later by a mixtape gifted to him by his supportive schoolteacher, he set out to achieve his ambition.
A unique dream-folk inspired track, ‘Heartachers’ is indicative of Wilding’s outlook. While it was written for a friend in the early stages of dealing with mental illness, it could be applied to so many of us, in so many differing situations.
Luca Wilding: “Heartachers is about learning to let go of what was. It was meant as a kind of call to arms; an invocation of the strength it takes to overcome the mountains of the mind. It tells the simple story of trying to love someone through all their pain and despite their sadness.”
Led by a gently plucked electric guitar, ‘Heartachers’ mesmerising melancholy is pulled from the myriad of transformative experiences that have peppered Wilding’s life thus far. His voice drifts with pain and passion, before a bold splash of instrumentation concludes the track, taking it totally somewhere else entirely.
Luca Wilding released his debut single, ‘Heartachers’ on June 12th. Stay tuned for more album details.
Luca Wilding’s haunting voice, is a rare mix of the soulful and the operatic. Born somewhere in the grey-sprawl of suburban London, he spent his teens studying poetry and literature; whilst living in a cellar in an indistinct seaside town he found his voice, the wailful choral outpouring which has come to be his blazon and the words which have come to be his songs.